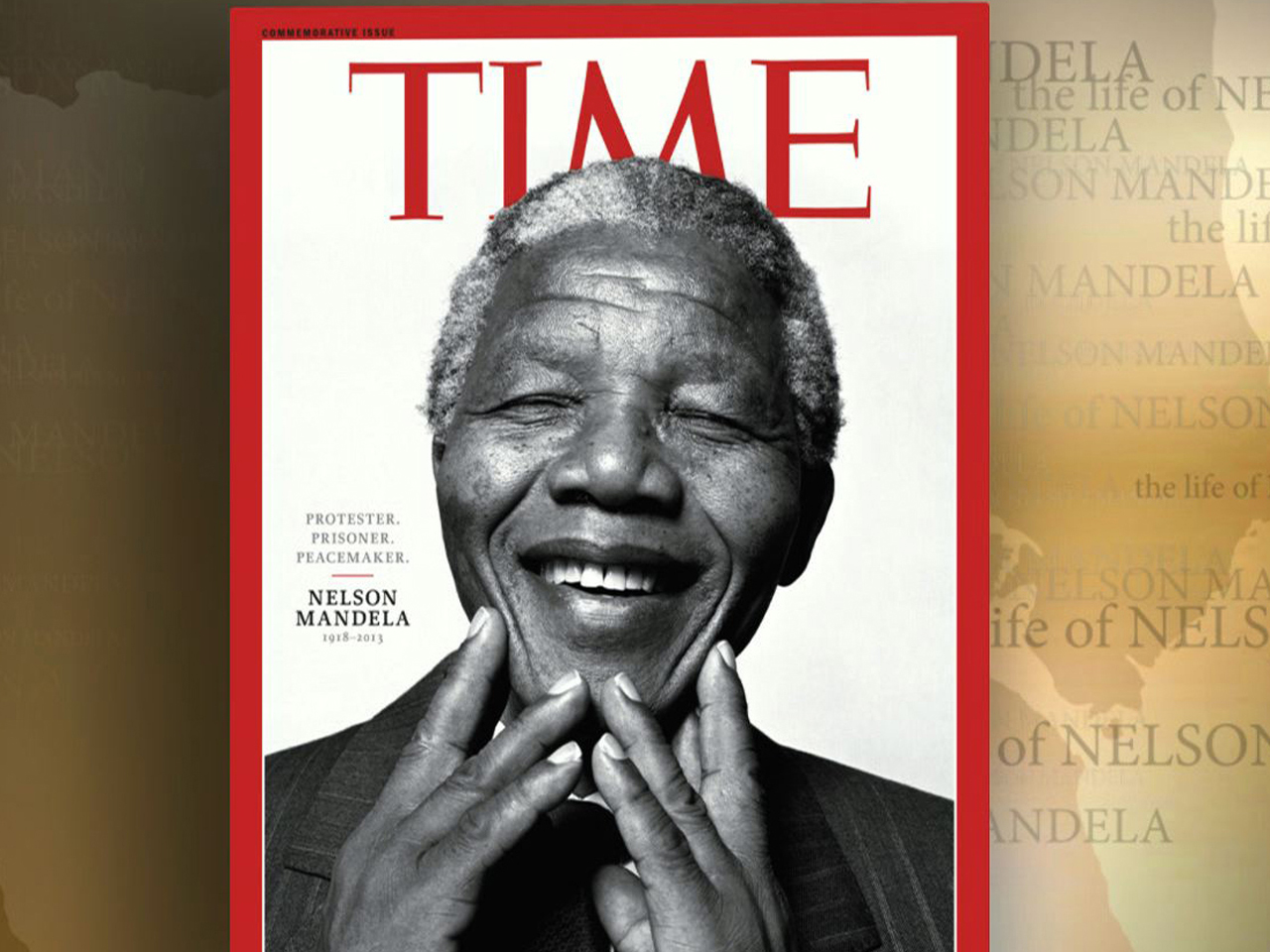 Journalist and friend, Richard Stengel, who collaborated with Mandela on his autobiography, and wrote his obituary for a special edition of Time Magazine, said it's emblematic of the man being memorialized that within the walls of the stadium were people who otherwise would not interact. One notable example of that spirit of coming together was a handshake between President Obama and Cuban President Raul Castro.

"He is reconciling people in death, just as he did in life," said Stengel, in an interview with the co-hosts of "CBS This Morning."

Stengel said the government of South Africa welcomes the attention and adoration for Mandela. "I don't think I'm being sacrilegious in saying that Nelson Mandela is now South Africa's greatest export. The government recognizes that. They want that to be part of 'brand South Africa,' and it is."

World leaders, said Stengel, are not to blind to the attraction Mandela has, not just to supporters within South Africa, but to admirers around the globe. "Everybody wants to borrow a little bit from the halo of Nelson Mandela," he said. "What world leader wouldn't want to be at Nelson Mandela's memorial service?"

Who did Mandela leave his $4.1M estate to?
More
View CBS News In
CBS News App Open
Chrome Safari Continue
Be the first to know
Get browser notifications for breaking news, live events, and exclusive reporting.