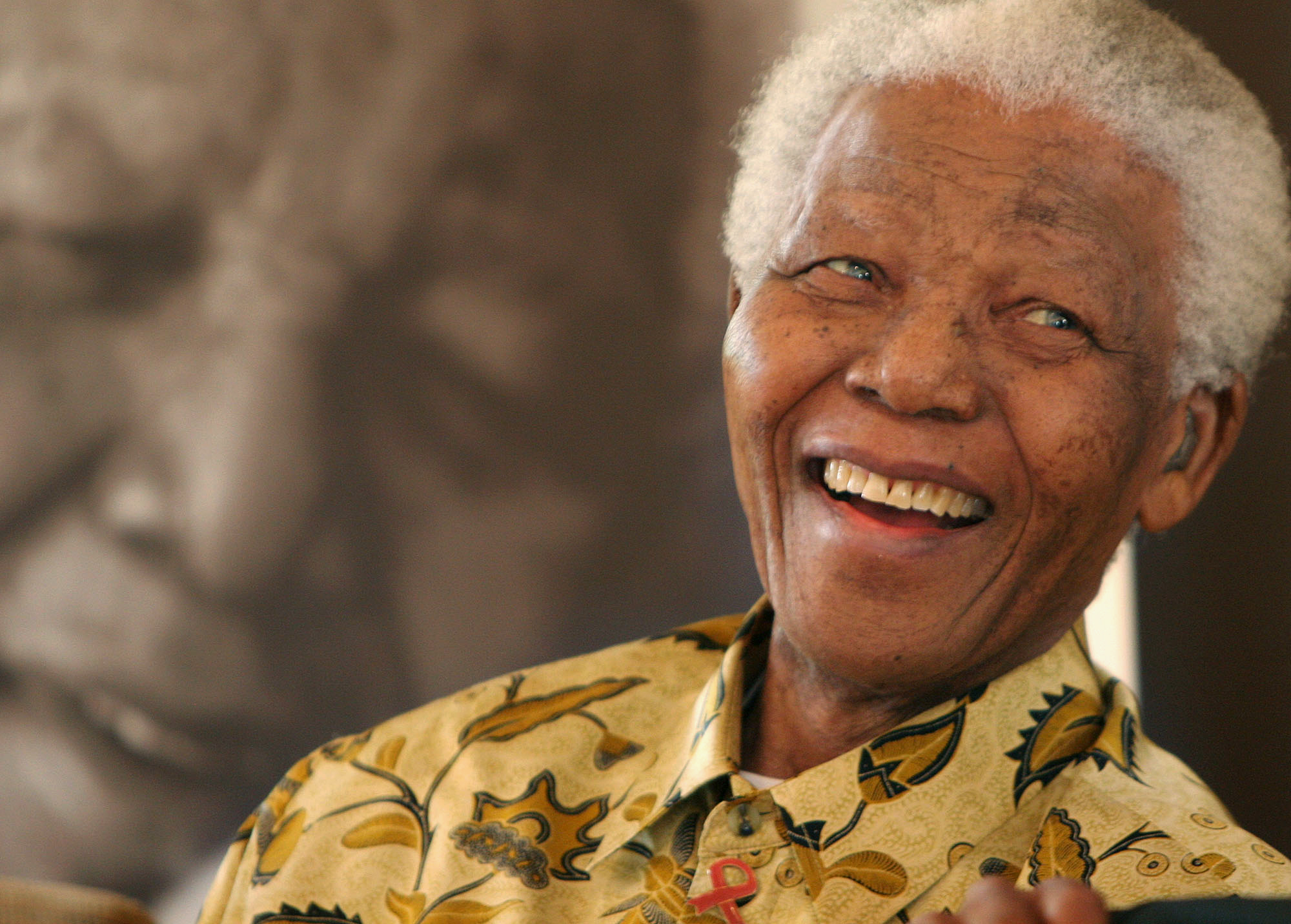 JOHANNESBURG -- The Nelson Mandela Foundation says it has discovered what is thought to be the first known television interview with Mandela, decades before he became South Africa’s first black president.

The foundation on Thursday shared the grainy 24-second video.

“We are excited to have this historical material of what we now believe is the first television interview with Nelson Mandela,” said Sello Hatang, CEO of the Nelson Mandela Foundation in a statement.

The video shows Mandela speaking during an apparent break in a years-long trial that began in 1956 against him and dozens of other activists.

“We have always regarded as wrong for one racial group to dominate another racial group,” Mandela says.

Mandela was acquitted in the trial and then went underground before being arrested in 1962. He was released from prison decades later, in 1990, after intense international pressure on South Africa’s apartheid government.

The foundation says the newly discovered video was broadcast in 1961 by a Dutch broadcaster, AVRO. The interview was conducted at the Old Synagogue in Pretoria which was used as a court for the Treason Trial.