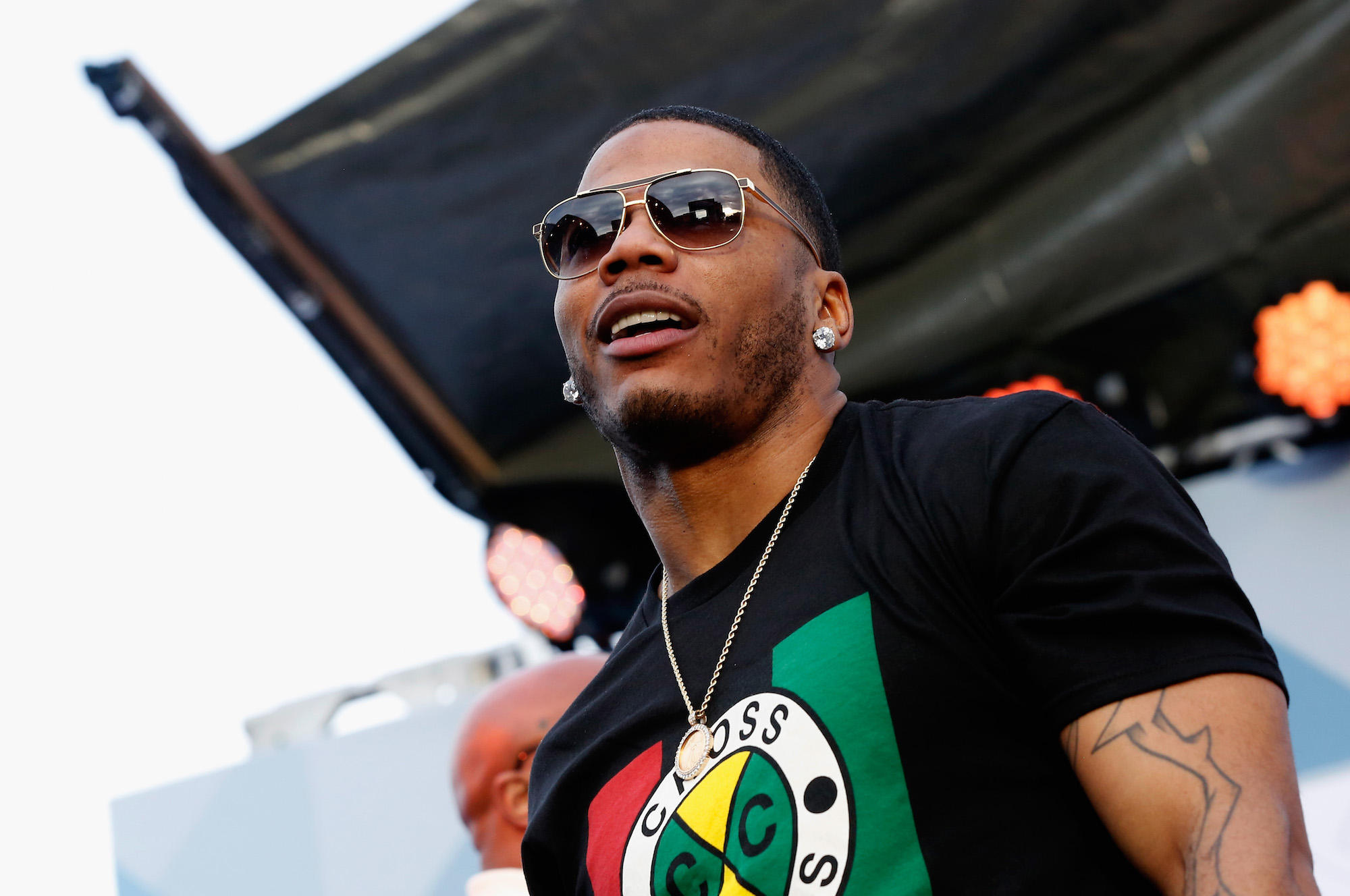 SEATTLE -- A woman who said the rapper Nelly raped her on his tour bus in a Seattle suburb last weekend is dropping her pursuit of criminal charges.

Lawyer Karen Koehler said in a statement posted to her website that her client wanted to halt the criminal investigation and would refuse to testify in court, saying the woman wanted to move on with her life.

"We do not live in a society where a 21-year-old college student can feel safe enough to pursue criminal charges against a celebrity for an alleged rape," the statement says.

"She wishes she had not called 911 because she believes the system is going to fail her," Koehler wrote.

The rapper was booked into jail on suspicion of second-degree rape and released later that day. He has not been charged with a crime.