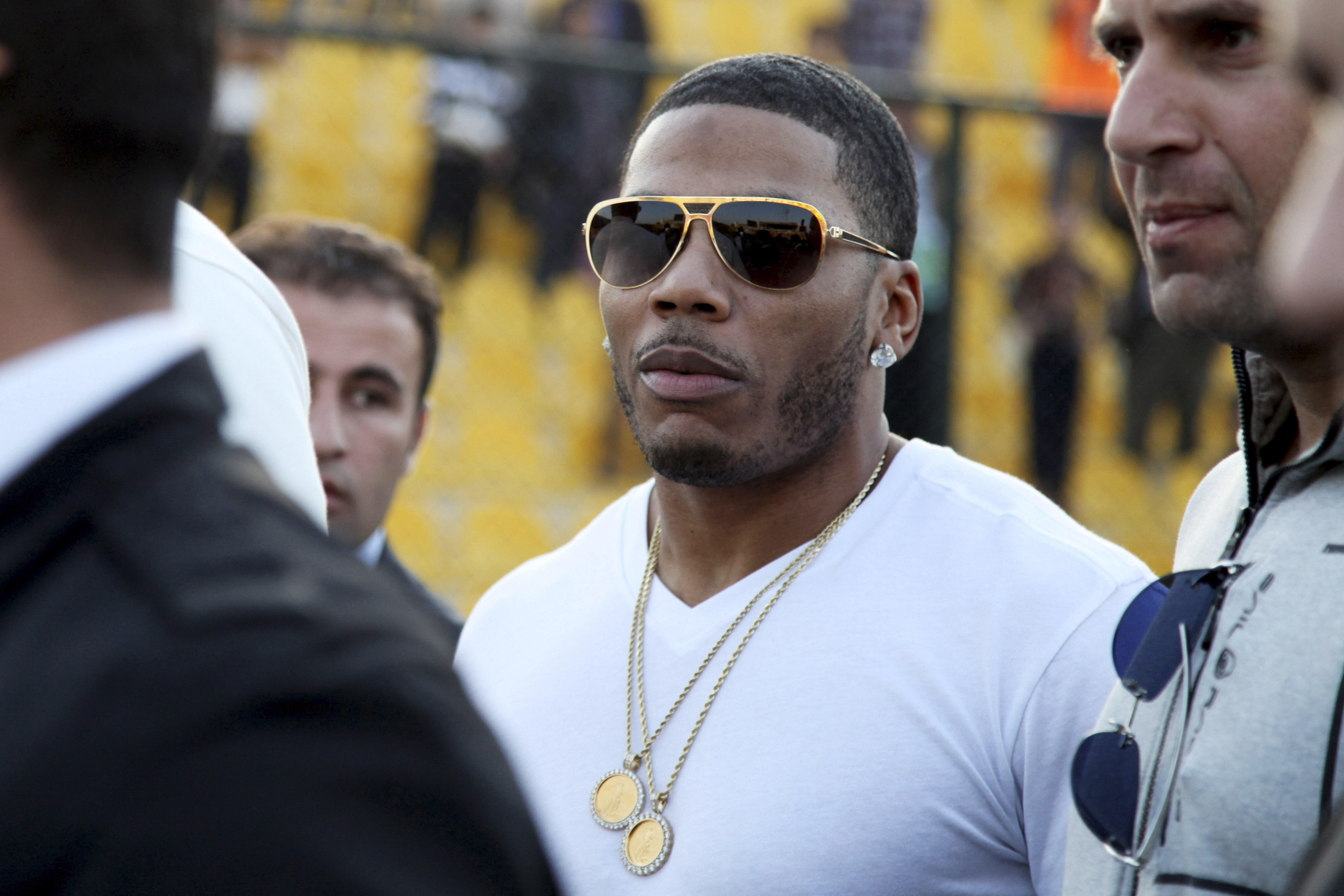 The rapper Nelly was arrested Saturday after a woman accused him of sexually assaulting her in his tour bus, police in Washington state said.

Auburn police said a woman called 911 at 3:48 a.m. on Saturday to report that she was sexually assaulted. She said the rapper, whose real name is Cornell Iral Haynes, Jr., assaulted her on a tour bus parked on Outlet Collection Drive after his performance at the White River Amphitheater.

The rapper was taken into custody and booked at a jail facility in Des Moines, Washington. Police said the investigation is ongoing.

"Our initial investigation, clearly establishes the allegation is devoid of credibility and is motivated by greed and vindictiveness," the statement said.

"I am confident, once the scurrilous accusation is thoroughly investigated, there will be no charges. Nelly is prepared to pursue all all legal avenues to redress any damage caused by this clearly false allegation."

Nelly's attorney, Scott Rosenblum, told The Associated Press Saturday afternoon that the his client was released from jail pending the investigation. Nelly was scheduled to perform in Ridgefield, Washington, on Saturday night, and Rosenblum said he would make the show.

Nelly was taken into custody around 4:30 a.m. Saturday morning, and the woman claims the incident took place while the tour bus parked outside a Walmart near the amphitheatre, Entertainment Tonight's Nischelle Turner said on CBSN. She said police haven't released any other details on the investigation.

The country pop duo Florida Georgia Line is currently on tour with Nelly. Turner says there may be some public pressure on the group to release a statement on the allegations.