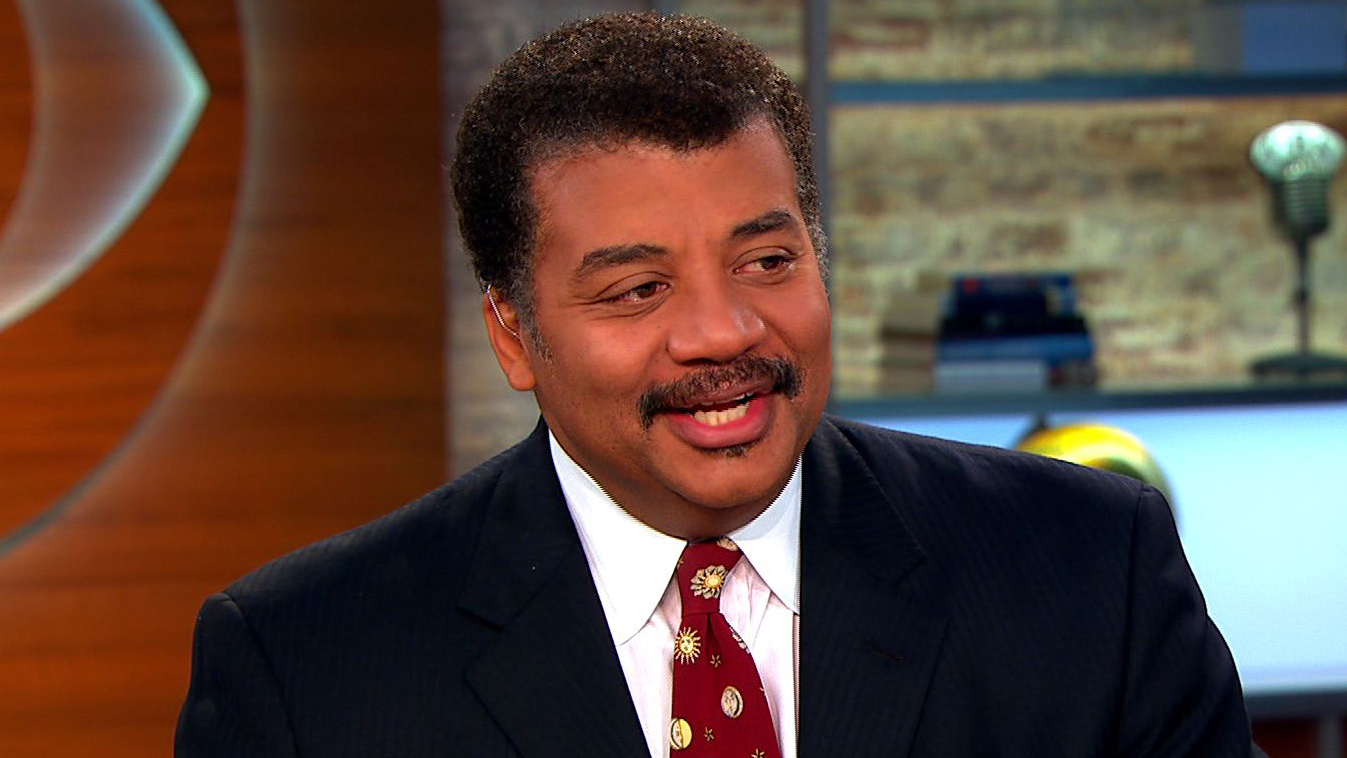 Astrophysicist and cosmologist Neil Degrasse Tyson angered many Christians Thursday with a string of Christmas morning tweets about the holiday.

The director of New York's Hayden Planetarium set the stage with a post to his 2.8 million followers:

His message was retweeted over 3,000 times. He then tweeted about "a child born who, by age 30, would transform the world" -- and then wished Isaac Newton a happy birthday.

That message was retweeted over 60,000 times, sparking replies that both cheered and bashed him. He continued, firing off a tweet that questioned both Christmas history and American capitalism.

That was retweeted over 15,000 times and further stoked the Internet flames.

He ended his Christmas message on a lighter note:

Many took issue with his tweets, and lashed out in their replies: