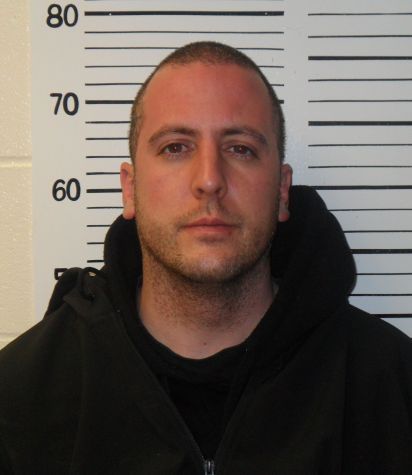 (CBS/AP) COOPERSTOWN, N.D. - Daniel Wacht, who was found guilty in the shooting and beheading of a North Dakota State researcher, has been ordered to spend the rest of his life behind bars.

Wacht, 31, was sentenced Wednesday by Judge James Hovey to life in prison without the possibility of parole.  He was convicted in April.

Prosecutors say that he had killed Kurt Johnson, 54, to prove his worth to a white supremacist group.

The victim was last seen getting into Wacht's van outside a local bar on New Year's Eve 2010. Johnson's severed head was later found in a crawl space in Wacht's house. His body has not been found.

The victim's brother, Korwin Johnson, said on Wednesday that his brother's death was "a senseless, brutal crime."

According to earlier reports, state investigators testified that when they told Wacht that Johnson's head was found in the basement, his face turned red and he sunk down into his chair.

Recalling a Jan. 6, 2011, interview, Special Agent Arnie Rummel said that Wacht stated, "I do not know anything about anything."

During the trial, prosecutors stated that there were "layers of evidence," including a shovel and a pair of dirty gloves, wedged under a chair.

The presumed evidence was found by a roommate and his mother, and sent to the state crime lab. However, because of the amount of dirt on it, finding fingerprints and DNA would have been difficult.

Wacht's defense attorney, Steven Mottinger, argued that because of a lack of DNA, they didn't know if Wacht used the shovel or shot the victim.

Mottinger had asked the judge to consider life in prison with the possibility of parole.  He plans to file an appeal.