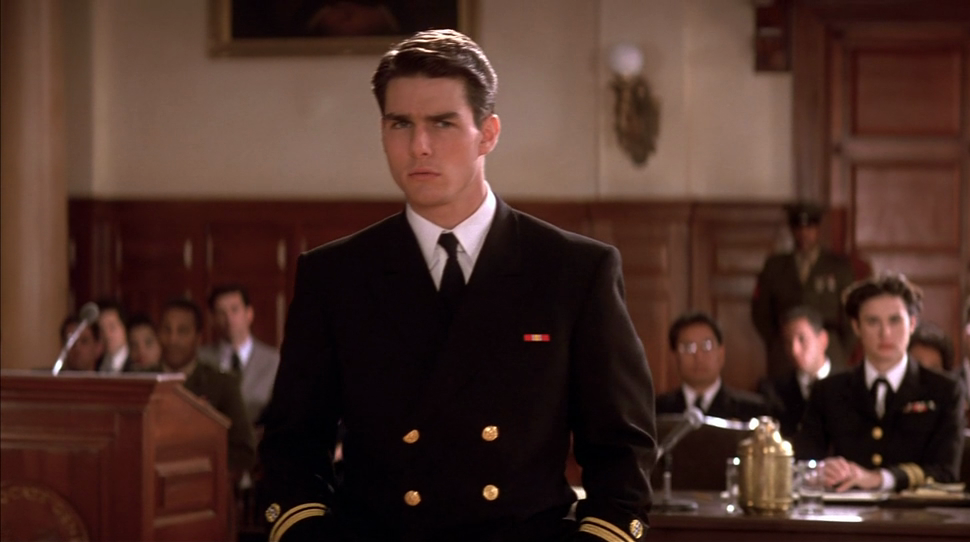 First it was an Aaron Sorkin play, then a movie starring Tom Cruise and Jack Nicholson, and now, a TV special?

NBC is in the early stages of an agreement with Sorkin to put on a live version of "A Few Good Men," the 1989 Broadway show and subsequent film, Variety reports.

The story revolves around a court case against two Marines accused of killing another soldier. The film, directed by Rob Reiner, was nominated for four Oscars in 1992 including best picture and supporting actor for Nicholson.

Sorkin would reportedly tailor the production for the TV staging. There's no word yet on a cast, director or premiere date.

NBC also staged "The Sound of Music Live" last year, and is putting on "Peter Pan" on Dec. 4. So could "A Few Good Men" be next year's televised show? Can NBC handle the truth? We'll find out!