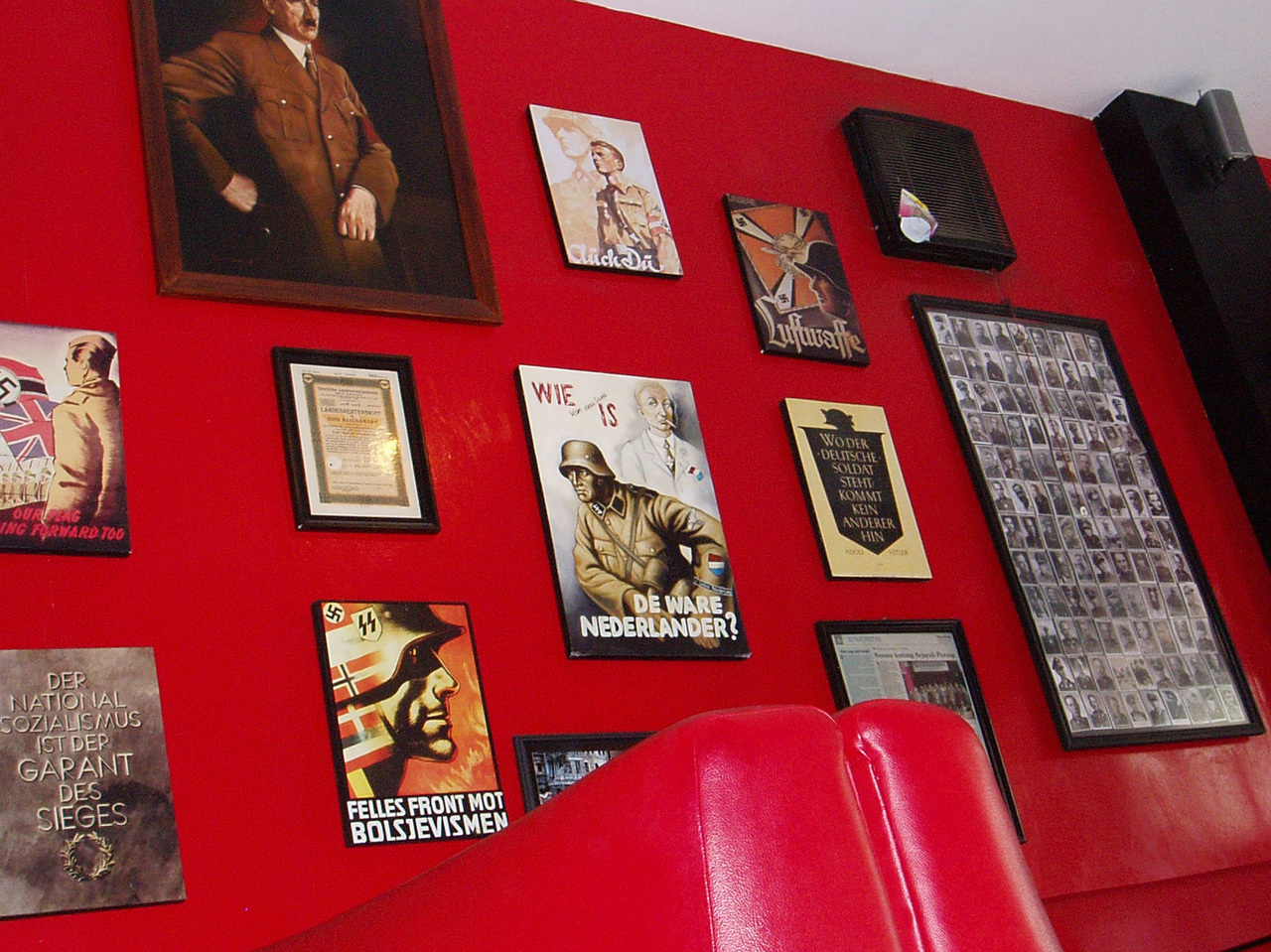 BANDUNG, Indonesia The owner of a Nazi-themed cafe in central Indonesia said Monday he has decided to permanently close down amid intense pressure from home and abroad.

Henry Mulyana, who ran the Soldatenkaffee in the West Java provincial capital of Bandung, met with local authorities Monday, and tourism chief Herry M. Djauhari suggested that Mulyana change the name and theme of the cafe.

City officials had earlier expressed concerns about the cafe's motives and worried it might incite hate and racism in the town, which is a tourist destination.

Mulyana said he is considering his options, but will not reopen the Soldatenkaffee cafe.

The cafe opened in 2011, but recent media reports about its Nazi-related memorabilia -- including a red wall with a portrait of Adolf Hitler and a flag with a swastika symbol -- have prompted angry responses from foreigners and Indonesians.

Mulyana insisted that he was not pro-Nazi but that he was instead using the decorations to attract customers.

While the restaurant's menu offers a combination of Indonesian dishes, German Nachos and Spaghetti Marinara, the cafe's website also shows pictures of birthday cakes it prepares, including one sporting children's cartoon figures and swastikas.

It is the second time this month that Nazi images have provoked controversy in Southeast Asia.

Last week, Thailand's premier university apologized for displaying a billboard that showed Adolf Hitler alongside Superman and other superheroes, saying it was painted by ignorant students who didn't realize Hitler's image would offend anyone.

Suppakorn Disatapundhu, dean of the art school at Chulalongkorn University, said the banner was "theresult of pure ignorance."