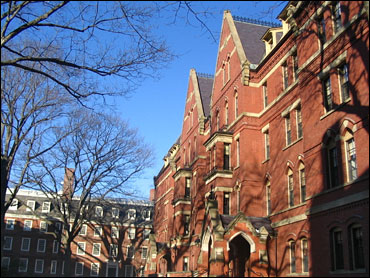 (iStockphoto)
BOSTON (AP) Henry Louis Gates Jr., the nation's pre-eminent black scholar, is accusing Cambridge police of racism after he was arrested while trying to force open the locked front door of his home near Harvard University.

Cambridge police were called to the home Thursday afternoon after a woman reported seeing a man "wedging his shoulder into the front door as to pry the door open," according to a police report.

An officer ordered the man to identify himself, and Gates refused, according to the report. Gates began calling the officer a racist and said repeatedly, "This is what happens to black men in America."

Officers said they tried to calm down the 58-year-old academic, who responded, "You don't know who you're messing with," according to the police report.

Gates was arrested on a disorderly conduct charge after police said he "exhibited loud and tumultuous behavior." He was released later that day on his own recognizance and arraignment was scheduled for Aug. 26. 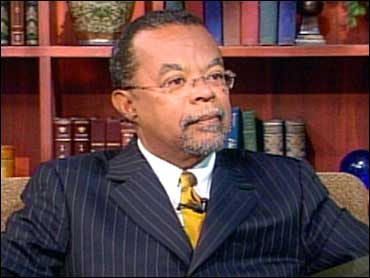 Gates referred comment to his lawyer, fellow Harvard scholar Charles Ogletree, who was not immediately available. Cambridge police declined to comment, and the Middlesex district attorney's office said it could not do so until after Gates' arraignment. The woman who reported Gates did not return a message Monday.

Many of Gates' African-American colleagues believe his arrest is part of a pattern of racial profiling in Cambridge, said Allen Counter, who has taught neuroscience at Harvard for 25 years.

Counter has said he was stopped on campus by two Harvard police officers in 2004 after being mistaken for a robbery suspect. They threatened to arrest him when he could not produce identification.

"We do not believe that this arrest would have happened if professor Gates was white," Counter said. "It really has been very unsettling for African-Americans throughout Harvard and throughout Cambridge that this happened."
Counter said he spoke to Gates, who told him police continued to question him after he showed them his license and Harvard identification.

"They did not believe him when he said that he was in his own home," Counter said. "He was totally mistreated in this incident."

He also was host of "African American Lives," a PBS show about the family histories of prominent U.S. blacks. Time magazine named him one of the 25 most influential Americans in 1997.