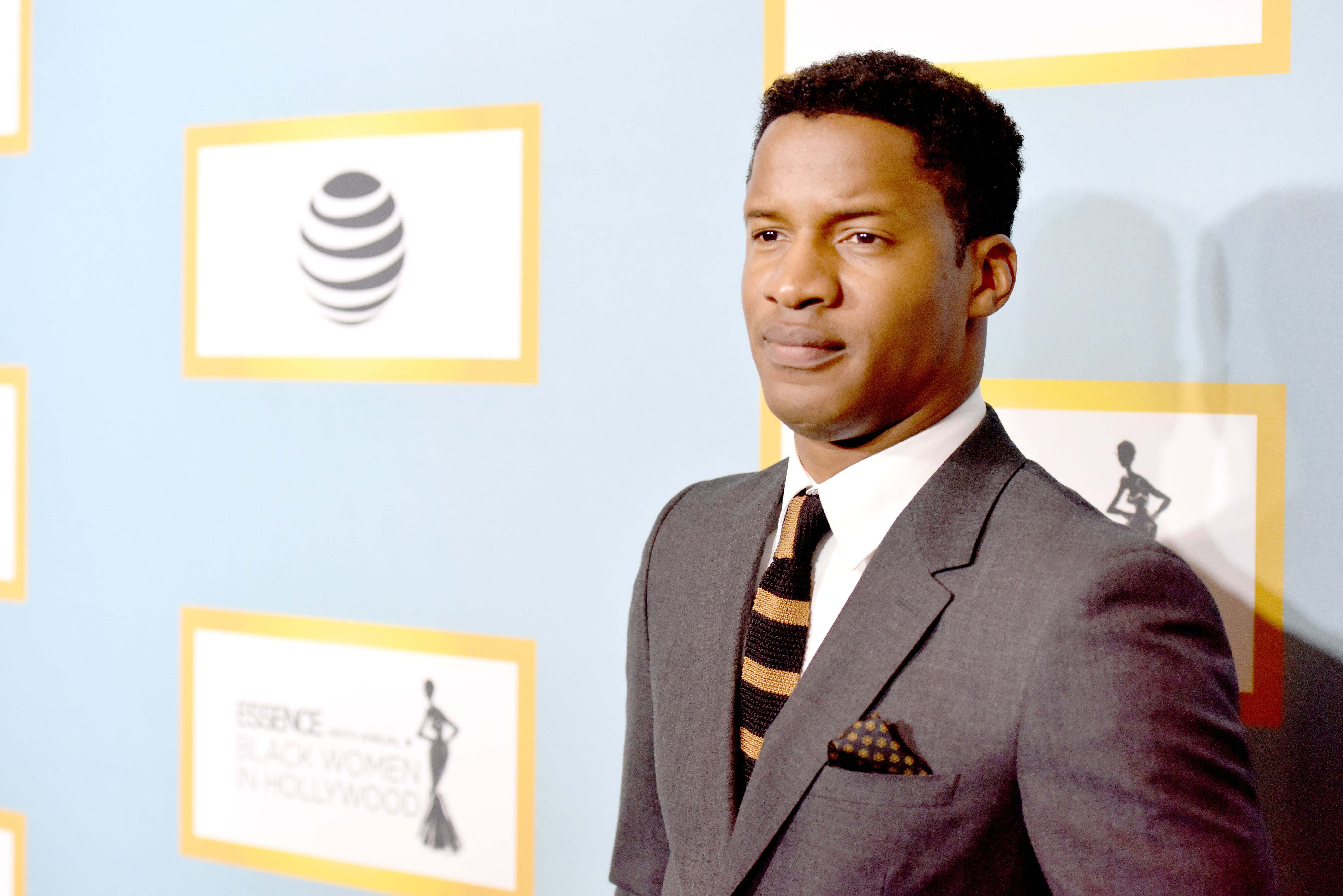 “Birth of a Nation” director Nate Parker has responded to news that the woman who accused him of rape in college has died.

The 1999 accusation -- while Parker was a student at Penn State -- and subsequent trial have been in the news for the past week, with the latest revelation being that the woman at the center of the case -- who was not identified -- had gone on to commit suicide in 2012.

“She became detached from reality,” her brother said in an interview with Vareity. “The progression was very quick and she took her life.”

Parker took to Facebook Tuesday to address the heightened scrutiny this chapter of his life has been receiving in the run-up to his film’s anticipated awards season campaign. Parker wrote that he only recently learned of the woman’s death and that he is “devastated” about what happened.

“I myself just learned that the young woman ended her own life several years ago and I am filled with profound sorrow,” he wrote. “I can’t tell you how hard it is to hear this news. I can’t help but think of all the implications this has for her family.”

“I cannot nor do I want to ignore the pain she endured during and following our trial. While I maintain my innocence that the encounter was unambiguously consensual, there are things more important than the law. There is morality; no one who calls himself a man of faith should even be in that situation. As a 36-year-old father of daughters and person of faith, I look back on that time as a teenager and can say without hesitation that I should have used more wisdom.”

“I look back on that time, my indignant attitude and my heartfelt mission to prove my innocence with eyes that are more wise with time. I see now that I may not have shown enough empathy even as I fought to clear my name. Empathy for the young woman and empathy for the seriousness of the situation I put myself and others in.”

“I cannot change what has happened. I cannot bring this young woman who was someone else’s daughter, someone’s sister and someone’s mother back to life.”

“I have changed so much since 19. I’ve grown and matured in so many ways and still have more learning and growth to do. I have tried to conduct myself in a way that honors my entire community – and will continue to do this to the best of my ability.”

The woman who accused Parker received a settlement of $17,500 from Penn State, and the episode and trial had a lasting, altering effect on her, according to her brother. “If I were to look back at her very short life and point to one moment where I think she changed as a person, it was obviously that point,” he said. “The trial was pretty tough for her.”

In a statement to the New York Times, the woman’s family said: “We appreciate that after all this time, these men are being held accountable for their actions. However, we are dubious of the underlying motivations that bring this to present light after 17 years, and we will not take part in stoking its coals. While we cannot protect the victim from this media storm, we can do our best to protect her son. For that reason, we ask for privacy for our family and do not wish to comment further.”