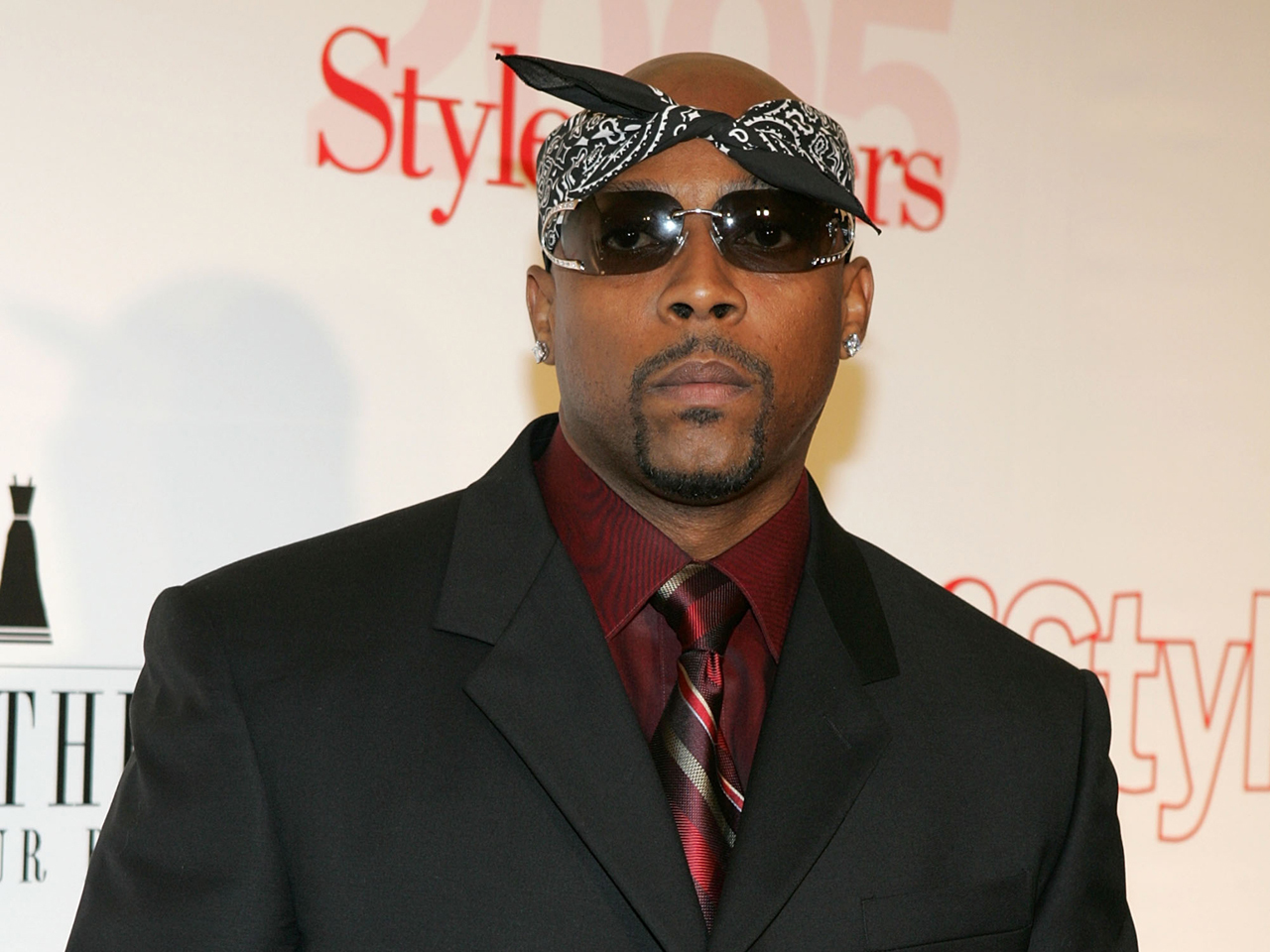 (CBS) Nate Dogg, one of the most recognizable and smooth voices in rap and R & B, has died. He was 41.

The cause of death is not immediately known, though the Press-Telegram reports that he suffered two strokes, one in 2007 and another in 2008. TMZ reports it's confirmed Nate Dogg's death.

The hook singer first came to national attention on Dr. Dre's 1992 masterpiece "The Chronic." Nate earned the first of four Grammy nominations in 1995 for "Regulate," a collaboration with Warren G. His fourth and most recent nomination came for Eminem's "Shake That" in 2007.

Since the news broke of Nate Dogg's death, his friends and collaborators have sent messages out about him. "We lost a true legend n hip hop n rnb. One of my best friends n a brother to me since 1986 when I was a sophomore at poly high where we met," tweeted Snoop Dogg, who continued on for several tweets before concluding, "RIP NATE DOGG."