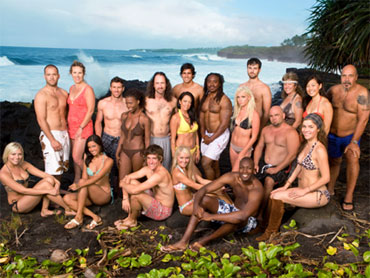 An out-of-work pharmaceuticals saleswoman is the winner of the CBS reality television show "Survivor: Samoa."

The 26-year-old White was accused by jury members of riding the coattails of Dayton, Texas, oil millionaire Russell Hantz, who finished second. She says she recognized early in the game that aggressive women were being eliminated and she had to maintain a low profile.

Hantz was the mastermind behind most eliminations and was thought by some players to be a shoo-in for the win.