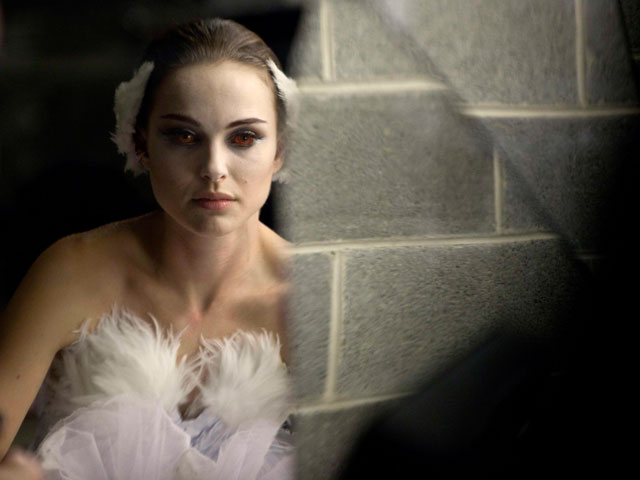 The 29-year-old actress met the ballet dancer and choreographer while training for her role as a ballerina on the edge in the new cinematic thriller by director Darren Aronofsky.

Portman's performance in the movie is generating Oscar buzz and already has earned her nominations for a Golden Globe and a Screen Actors Guild award.

According to People, the baby is due in 2011 and is the first for the actress.

Jerusalem-born Portman grew up in Syosset, N.Y., and earned a degree from Harvard University in 2003.

Millepied, born in France in 1977, is a world-famous choreographer and principal dancer with New York City Ballet.