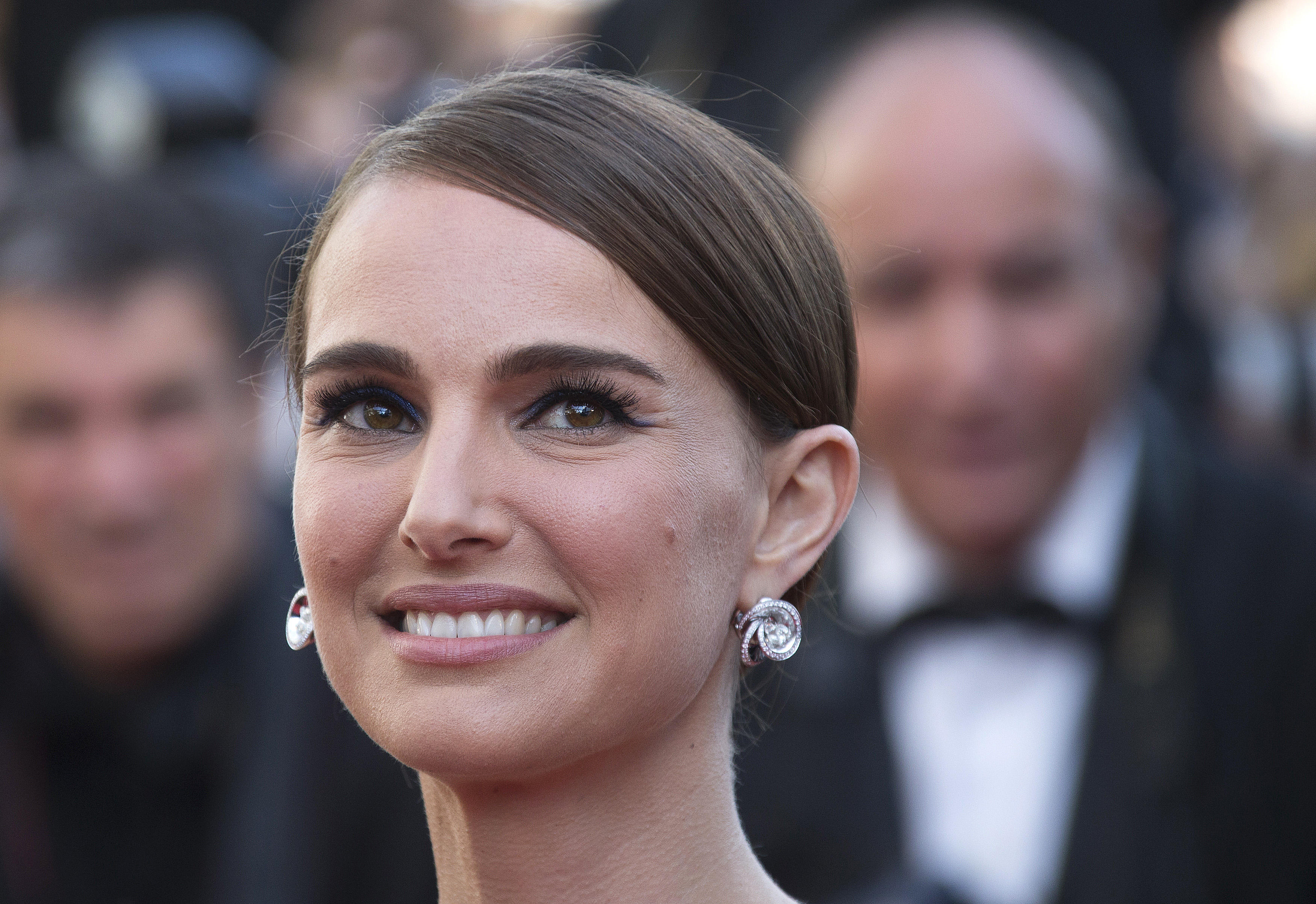 Natalie Portman is speaking out about the gender pay gap, and she says she experienced it firsthand when co-star Ashton Kutcher was paid three times her salary for “No Strings Attached.”

In a new interview with Marie Claire U.K., Portman said, “Ashton Kutcher was paid three times as much as me on No Strings Attached,” explaining that his asking price was based on his projected worth.

“I knew and I went along with it because there’s this thing with ‘quotes’ in Hollywood,” she continued. “His [quote] was three times higher than mine, so they said he should get three times more. I wasn’t as pissed as I should have been. I mean, we get paid a lot, so it’s hard to complain, but the disparity is crazy.”

She pointed out that even though she gets paid a hefty sum for her work, the ratio of her pay to Kutcher’s on that particular film is even worse than the national average.

Portman is the latest in a growing number of women airing their grievances about Hollywood’s pay gap.

Jennifer Lawrence, the highest paid actress in Hollywood, has been especially outspoken. In 2015, she wrote an essay called “Why Do I Make Less Than My Male Co‑Stars?”,

“When the Sony hack happened and I found out how much less I was being paid than the lucky people with d***s, I didn’t get mad at Sony,” she wrote. “I got mad at myself. I failed as a negotiator because I gave up early. I didn’t want to keep fighting over millions of dollars that, frankly, due to two franchises, I don’t need.”

Lawrence said that her failure to negotiate stemmed from a desire to be likable.