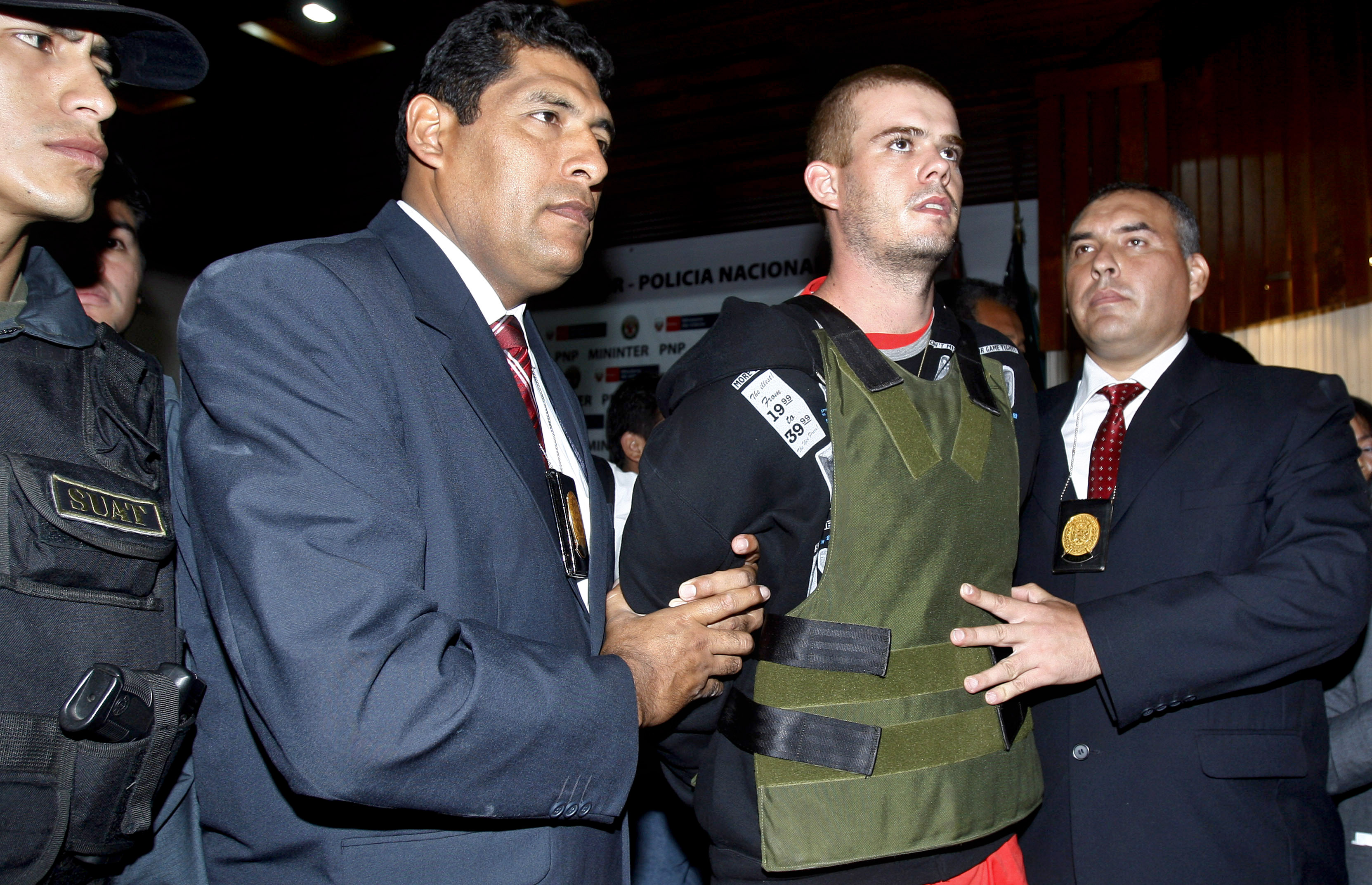 (CBS/AP) BIRMINGHAM, Ala. - The father of missing Alabama teen Natalee Holloway is asking a court to declare his daughter dead, six years after she went missing during a graduation trip to Aruba.

Dave Holloway, Natalee's father, filed the request in probate court earlier this summer, but court officials said Wednesday it could be months before any decision is reached.

Holloway wrote in a sworn statement that is was his "painful" belief that his daughter is dead and recounted the years spent investigating her baffling disappearance in 2005. He said there was no evidence to suggest Natalee is either alive or that she had run away from home.

Natalee's body was never found despite extensive searches both on Aruba and in the waters off the coast of the Caribbean island. The request said the teenager didn't have a will and owned about $500 worth of personal property; it did not mention any life insurance policy.

An initial hearing on the request is set for Sept. 23 and state law mandates a second hearing before a decision is issued.

"I only learned about this when I was handed the citation by a process server while addressing a large audience at a conference in Georgia," she said in a statement.

A spokeswoman for Beth Holloway declined comment on whether she would oppose the petition.

Authorities said former Aruba resident Joran van der Sloot remains the prime suspect in the unsolved 2005 disappearance of Natalee, whom he met in a casino on Aruba.

Van der Sloot confessed and recanted a role in the 18-year-old's disappearance several times and he is now charged in the death of a young woman killed in Peru, Stephany Flores.

Van der Sloot also faces federal charges in Birmingham for allegedly attempting to extort money from the Holloway family in exchange for information involving the whereabouts of her remains.