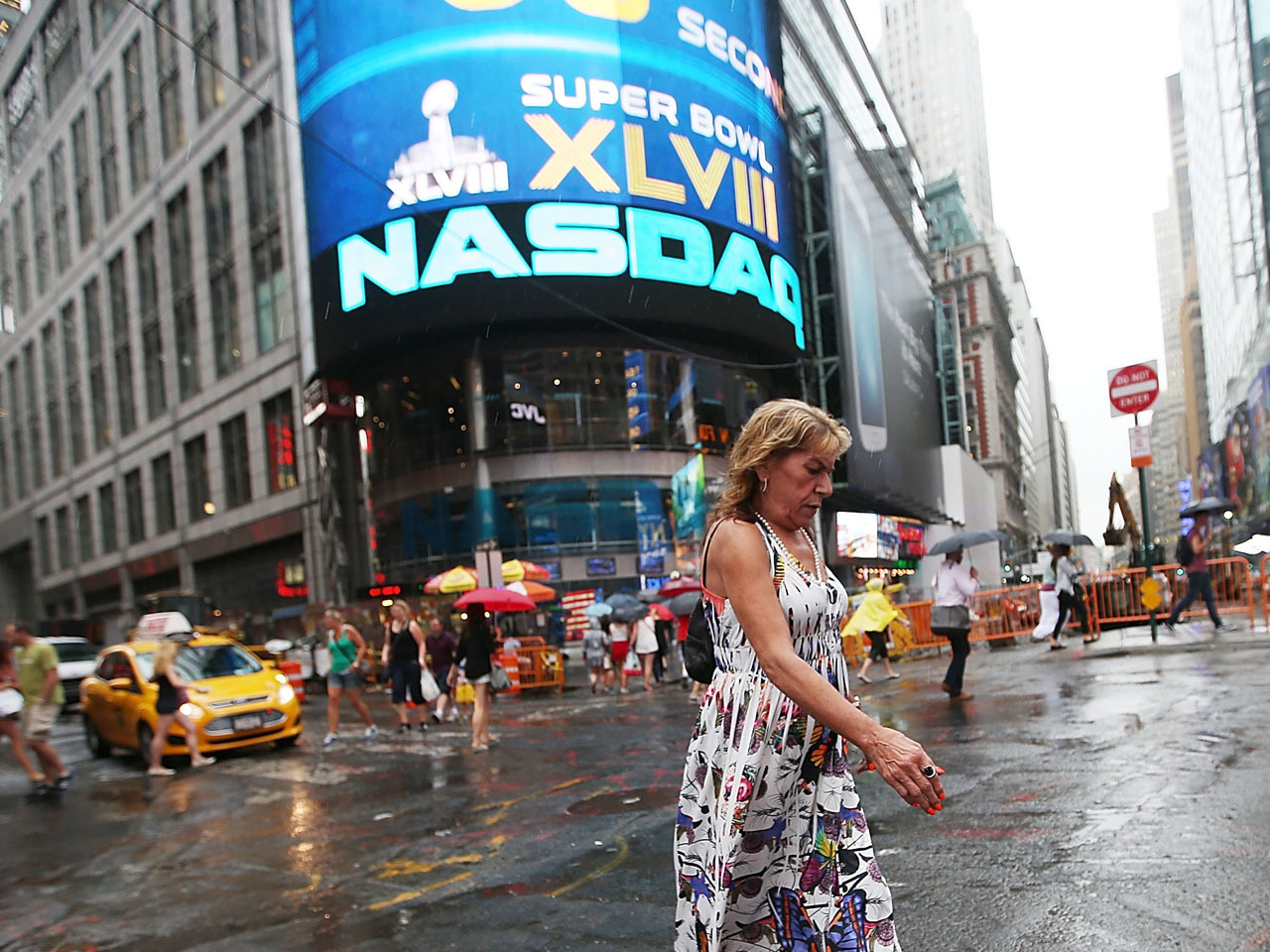 WASHINGTON The latest high-tech disruption in the financial markets increases the pressure on Nasdaq and other electronic exchanges to take steps to avoid future breakdowns and manage them better if they do occur.

The three-hour trading outage on the Nasdaq stock exchange Thursday also can be expected to trigger new rounds of regulatory scrutiny on computer-driven trading. Investors' shaky confidence in the markets also took another hit.

Questions about potential dangers of the super-fast electronic trading systems that now dominate the U.S. stock markets ripple again through Wall Street and Washington. Stock trading now relies heavily on computer systems that exploit split-penny price differences. Stocks can be traded in fractions of a second, often by automated programs. That makes the markets more vulnerable to technical failures.

A key concept every investor should know about

The Commodity Futures Trading Commission expects to put forward next week a plan for new restrictions and oversight on high-speed trading, a person with direct knowledge of the matter said Friday. The person spoke on condition of anonymity because the CFTC commissioners haven't yet voted to open the proposed plan to public comment.

The Nasdaq episode cracked the midday calm of a quiet summer trading day on Wall Street. Brokers and traders scrambled to figure out what went wrong.

Nasdaq-OMX CEO Robert Greifeld told CNBC on Friday that unspecified, external factors caused the glitch, and that the exchange followed all the proper procedures to correct the problem.

"We all have to be aware of the other person not acting always in the proper way, and you have to have your system be able to handle defensive driving," Greifeld said. "We're deeply disappointed with what happened yesterday. We aspire to perfection. We want to get to 100 percent up time."

The shutdown appeared to occur in an orderly fashion and didn't upset other parts of the stock market.

But it was a major embarrassment. While hardly as stunning as the "flash crash" that set off a steep and sudden stock-market plunge in May 2010, the Nasdaq disruption some are dubbing the "flash freeze" did stir memories of it.

After the 2010 market break, regulators "never really developed a fix for it, and these kinds of things are going to continue to happen," said Michael Greenberger, a law professor at the University of Maryland who was the top market oversight official at the CFTC in the late 1990s. High-speed trading commanded by mathematical formulas rather than people brings "the possibility of a calamity," Greenberger said.

Regulators need to slow down automated trading by requiring trades to be placed "with human input," he said.

On Thursday, only a few hours after trading ended for the day, the head of the Securities and Exchange Commission said she will work to finalize SEC rules that would subject U.S. exchanges to tighter oversight of automated trading.

"Today's interruption in trading, while resolved before the end of the day, was nonetheless serious and should reinforce our collective commitment to addressing technological vulnerabilities of exchanges and other market participants," SEC Chairman Mary Jo White said.

The SEC likely will scrutinize Nasdaq's systems and emergency procedures, and could order the exchange to upgrade them if it finds them lacking, said Phil Stern, a former SEC attorney now in private practice. In addition, Nasdaq could face significant financial penalties and other sanctions as a result of the breakdown, Stern suggested.

"The (SEC) is going to have to be satisfied one way or the other that the likelihood of this happening again is extraordinarily remote," he said. "They have to be sure that the Nasdaq has taken every step to avoid a recurrence of this event."

The actions Nasdaq takes, or should take, will be closely watched. Those range from improved testing and backup of its systems to ramping up its crisis management and communicating more clearly with the investing public.

The Nasdaq exchange was born of technology and is dominated by the biggest names in the field like Microsoft, Apple and Google. Thursday's breakdown followed a series of tech-rooted disasters involving various exchanges. They included Facebook's bungled public offering launch on Nasdaq in May 2012, one of the largest IPOs in history. The SEC later fined Nasdaq $10 million for that disruption -- the largest penalty it ever imposed on an exchange.