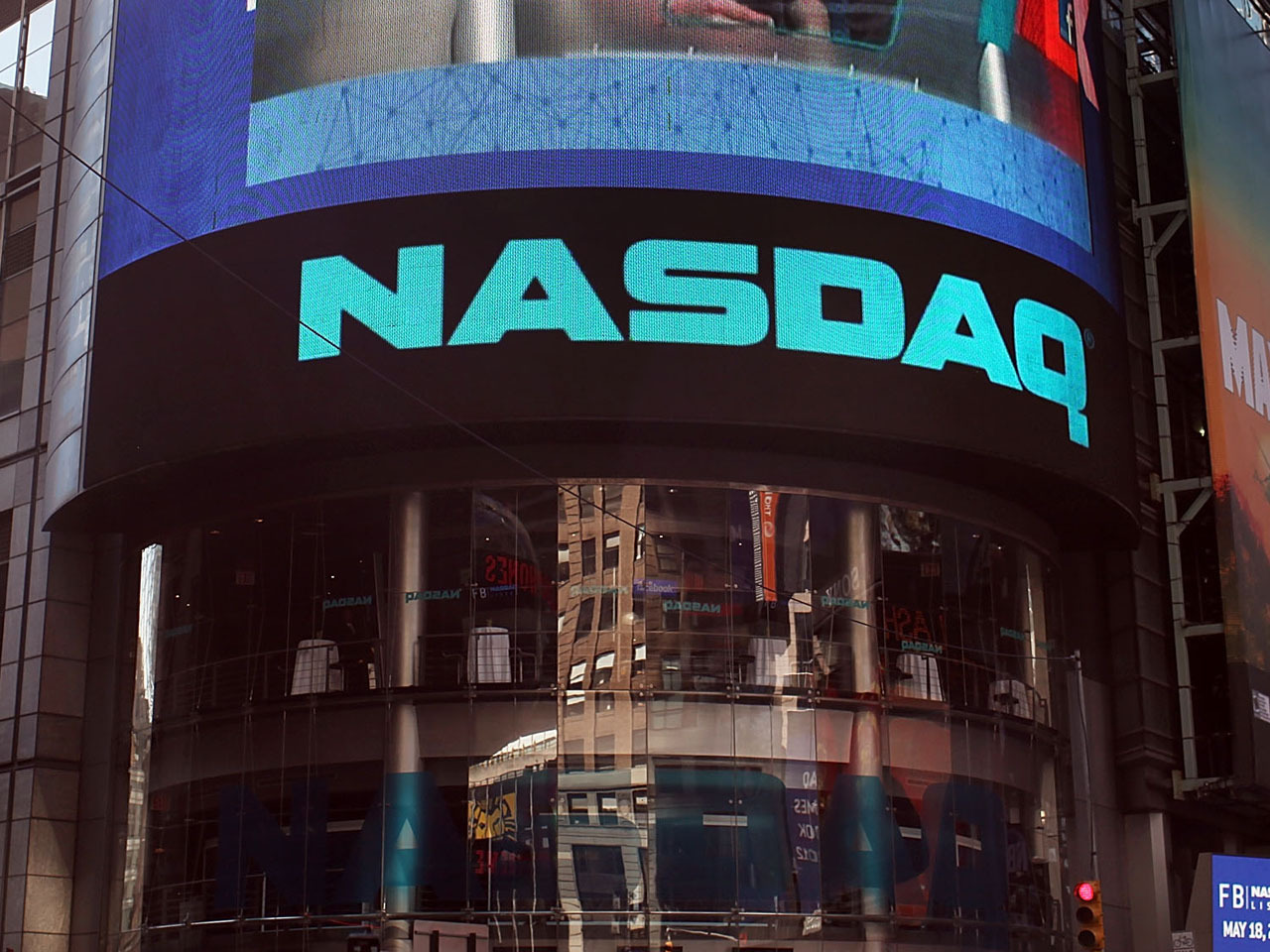 (MoneyWatch) After halting all trading in stocks listed on its exchange because of a technical problem, Nasdaq said at 3:25 p.m. ET that it had resumed trading in all shares.

After Nasdaq suspended trading on its own exchange, the NYSE and the BATS exchanges halted all trading in Nasdaq listed securities. Nasdaq, heavily concentrated with technology stocks, is home to bellwether shares such as Apple, Microsoft, Ebay, Yahoo and more recently Facebook.

Nasdaq linked the shutdown to a problem with the exchange's so-called Securities Industry Processor, or SIP, a part of its system that provides investors with equity prices.

"Responding to the SIP issue, in order to protect the integrity of the markets, Nasdaq OMX issued a regulatory halt for all trading in Nasdaq-listed securities," a spokesman with the exchange said in a statement released more than 90 minutes after the close of trading. "In the first 30 minutes, technical issues with the SIP were resolved. For the remaining period of time, Nasdaq OMX, other exchanges, regulators and market participants coordinated with each other to ensure an orderly re-opening of trading in Nasdaq-listed securities."

The shutdown is the latest in a long line of glitches that have disrupted financial markets. Earlier in the week, a technological problem shut down all trading in stock options, which give the owner a right to buy or sell a block of securities at a particular price and which are frequently used as insurance by investors.

The disruption is also another major embarrassment for Nasdaq. Last year, the exchange played a role in the botched IPO of Facebook. Investors were left unsure of whether their orders had been filled for hours after trading began, watching helplessly as the price soared and then plunged. The exchange ultimately paid a $10 million fine in a settlement with the Securities and Exchange Commission.

Despite the uncertainty today, the broader S&P 500 index and the Dow industrials remained up all afternoon. Indeed, since the Nasdaq snafu became apparent, the other indices began to climb, and after the Nasdaq resumed trading stocks put on even more gains/ The S&P closed up 14 points at 1,657, while the Dow climbed 66 to 14,964.

While the stability of the other exchanges seemed to suggest that professional investors are taking Nasdaq's technical problems in stride, it is likely to inflame doubts among many ordinary investors that the financial markets are fragile and susceptible to sudden shocks.

In 2010, the so-called flash crash left panicked investors gasping when the Dow lost over 600 points over the course of five minutes, only to recover quickly. A joint report by the SEC and the Commodities Futures Trading Commission later described a market "so fragmented and fragile that a single large trade could send stocks into a sudden spiral."

In August of 2012, Knight Capital lost $440 million after a glitch in its systems caused it to place erroneous trades. The loss proved financially devastating for the prominent market-making firm, and it was acquired only months later by industry rival Getco.

In the case of the Nasdaq, companies planning to sell shares to the public and weighing where to list their companies will likely be asking hard questions of the exchange. Shares of Nasdaq's parent company, Nasdaq OMX Group, fell 3.5 percent on the day to $30.46.

Art Hogan, chief market strategist at Lazard Capital Markets, said he was counseling employees and customers not to panic, despite the fact that more than half the companies listed on Nasdaq couldn't be traded. He likened the problem to mechanical issues with a plane that causes a flight to be cancelled.

Hogan said it was fortuitous that the problem did not surface yesterday afternoon, when the release of deliberations by Federal Reserve officials sent the market into a sudden downturn, with heavy volume of shares trading hands.

He said that it was crucial that the exchange reopen before the close today, because of the many traders who must vacate their stock positions by the end of the day. "The importance of re-opening today cannot be overstated," Hogan said. "If not for that, this would be a larger issue."

Others are taking a dimmer view. Sal Arnuk, co-founder of brokerage firm Themis Trading and co-author of "Broken Markets: How High-Frequency Trading and Predatory Practices on Wall Street are Destroying Confidence and Your Portfolio," blames the rash of technical malfunctions in recent years partly on securities regulators.

"There are 13 stock exchanges and 50 'dark pools,'" he said, referring to the enormous volumes of unregulated trading that takes place outside the major exchanges. "Meanwhile, most investors think trading happens on Nasdaq or the NYSE -- they remember how it was in 2000. But things are different."

Arnuk said the SEC has encouraged the creation of multiple trading venues because it thought competition would lower trading costs and be good for the markets.

"This is more of a general issue of technology and management in financial markets," Arnuk said. "But there's a cost to everything, and we're seeing that cost in all these glitches."

The SEC said shortly after the shutdown began that it was monitoring the situation.