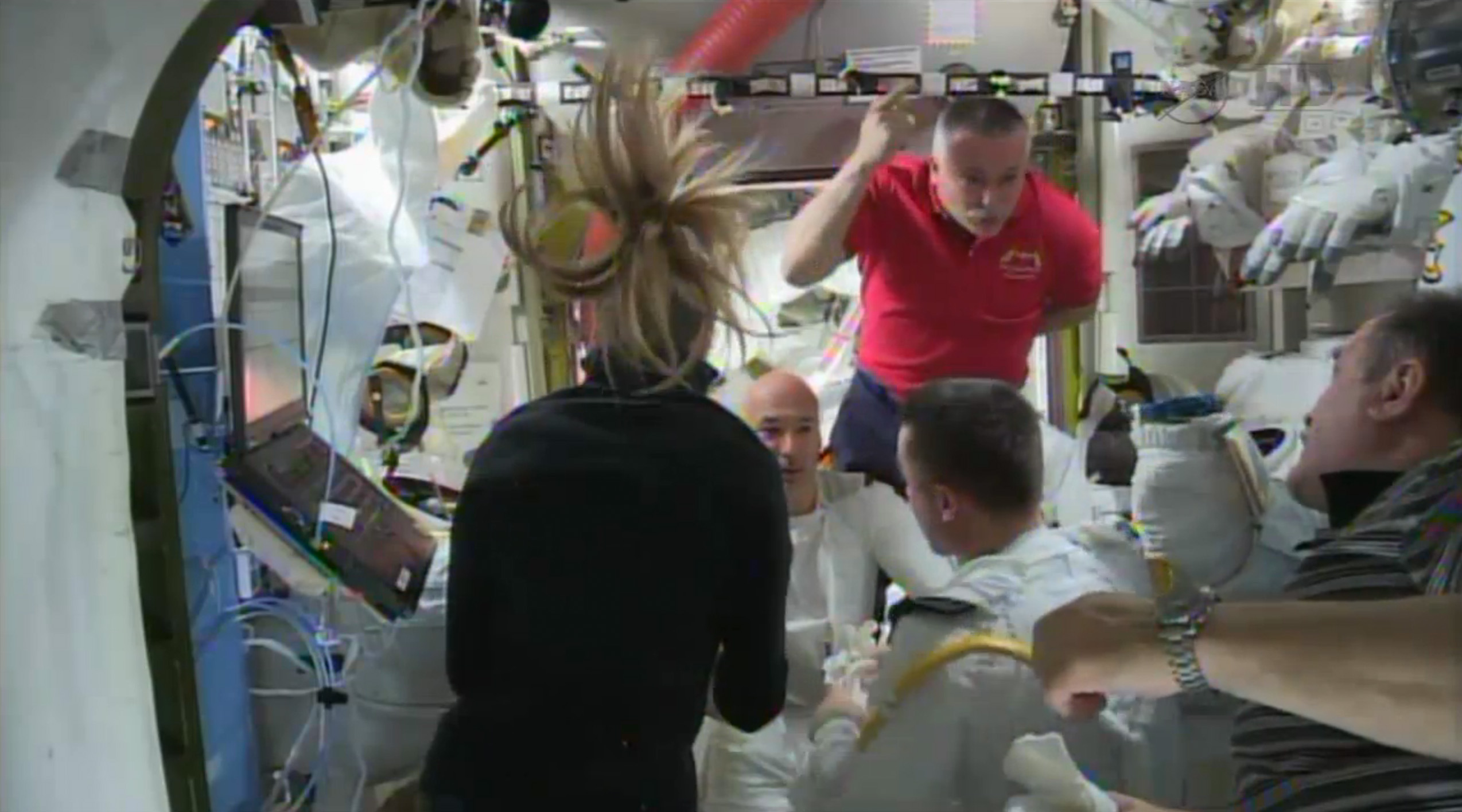 A near-fatal spacesuit malfunction that occurred last summer could have been avoided, NASA says.

On July 16, 2013, European Space Agency astronaut Luca Parmitano's helmet flooded with water during a spacewalk. He made it back to the safety of the station's airlock in the nick of time, assisted by fellow spacewalker Christopher Cassidy - but the event easily could have turned fatal.

It was the most serious known incident ever encountered during a NASA spacewalk, and the space agency launched an extensive, wide-ranging mishap investigation.

The investigation board's report was released Wednesday, blaming the leak and subsequent events on a complex combination of factors that included a misunderstanding of the subtleties of the suit's operation in weightlessness to more troubling institutional issues that, while not intentional, could lead to similar problems in the future if uncorrected.

"While I am concerned about ensuring this particular incident does not happen again, I am especially concerned about cultural factors that may have contributed to the event," NASA Administrator Charles Bolden wrote in an agency-wide note to employees. "In our exuberance to get the job done, we may have allowed ourselves to accept the commonly accepted causes for small anomalies."

He was referring to the cause of the leak. The board concluded that it was caused by subtle water chemistry issues in the cooling system of Parmitano's spacesuit. The issues had actually started near the end of an earlier spacewalk, on July 9, but at the time the astronauts concluded that it was just water leaking from Parmitano's drink bag. The engineers on the ground agreed, and cleared him for the July 16 spacewalk.

The report shows that they were wrong. The leak actually occurred because contamination built up and blocked a filter, allowing water to make its way into a line that feeds air to the helmet. The source of the contamination is not yet known, but Bolden said the agency should have been more diligent in investigating the original problem.

"We have a responsibility not to move on from any abnormal situation until we understand it fully or have suitable mitigations to prevent it happening again. Our work both in-house and with our industry and commercial partners should entail diligence in assessing risk and commitment to ensuring mission safety."

After the astronauts returned to the safety of the air lock on July 16, they disassembled the suits and helped engineers on the ground carry out an extensive series of tests to pin down the source of the leak. They quickly concluded the drink bag was not the culprit. Why the ground team went along with that hypothesis in the first place was discussed at length by the mishap board.

Institutional complacency appeared to play a role in the incident, the board concluded, along with a perceived pressure to keep station science on track and not to raise questions or concerns that could trigger delays. Essentially, the report concluded that the astronauts and ground crew felt more pressure to keep their mission on track than to set aside time for to correct safety issues.

Based on interviews, the board said "it was clear that several ground team members were concerned that if the assumed drink bag anomaly experienced at the end of EVA 22 were to be investigated further, it would likely lead to a long, intensive process that would interfere with necessary work needed to prepare for the upcoming EVA 23, and that this issue would likely not uncover anything significant enough to justify the resources which would have to be spent."

Along with this perceived schedule pressure, the board found that spacewalk engineers didn't understand how water behaves in the weightlessness of space.

During ground testing, a water buildup in the cooling system would stall the pump fan and cause the system to shut down before any water could make its way into the helmet. As it turns out, water in a weightless environment makes its way around the fan and into the vent system.

While the root cause of the contamination that triggered the leak in the first place is not yet known, the three U.S. spacesuits currently aboard the station have been thoroughly inspected and, in the case of Parmitano's suit, a replacement fan unit installed. Two contingency spacewalks were carried out in December to replace an ammonia coolant pump module after a failure that forced flight controllers to power-down non-critical systems. The spacewalks were successful and neither suit suffered any leaks.

But the mishap board made dozens of recommendations to prevent a repeat of the leak or any similar problems.

Michael Suffredini, the space station program manager at the Johnson Space Center, said all of the high-priority directives would be addressed before the suits are used again for any non-contingency spacewalks, including efforts to improve communications between engineers and managers.