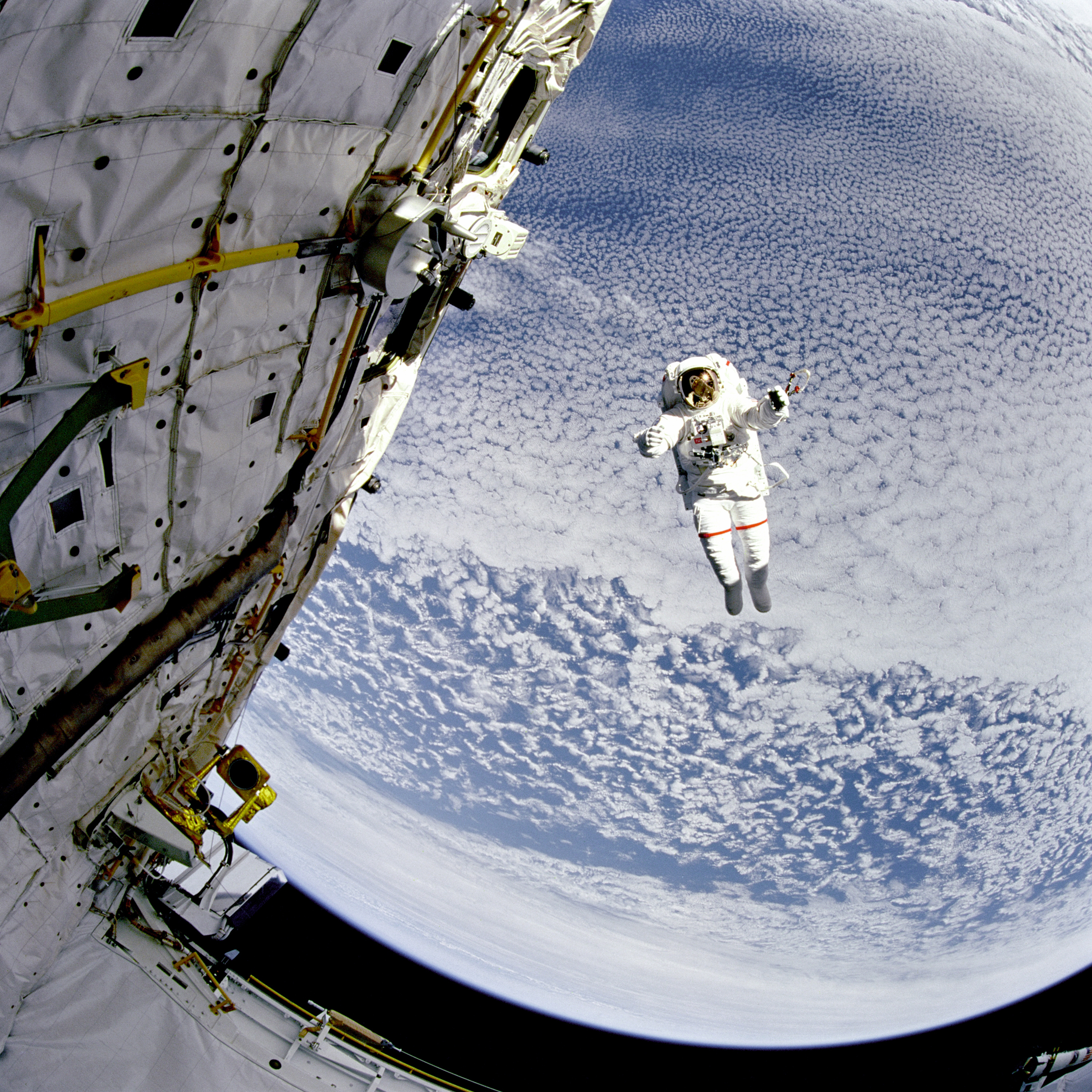 NASA is looking for its next generation of space explorers, and the qualifications to apply aren't out of this world. Among the things that count toward candidacy: a clinical psychology degree, being at least 5 feet 2 inches tall, teaching kindergarten.

NASA announced Wednesday that it will soon begin taking applications for the next class of astronauts, who could participate in the first launches from the U.S. to the International Space Station on private ferry craft being developed by Boeing and SpaceX, planned for 2017, or ride into deep space on Orion, with ultimate sights set on Mars.

Applications open Dec. 14 and run into mid-February. In NASA's most recent round of astronaut hiring in 2013, four men and four women were accepted out of more than 6,100 applicants, the most since the initial selection of space shuttle astronauts in 1978.

Think you've got what it takes to make the cut? Here's what you need -- and don't need -- to apply.

-A bachelor's degree in engineering, biological science, physical science or mathematics. This includes degrees in clinical or experimental psychology, but excludes aviation, geography and nursing.

-1,000 hours of pilot-in-command time in jet aircraft, or 3 years of professional experience, which can include advanced degrees (master's, doctorate) and teaching at the kindergarten through high school level.

-To pass the NASA long-duration space flight physical, which is similar to a military physical.

-Perfect eyesight: 20/100 vision that has been corrected to 20/20 with glasses or Lasik or other corrective surgery is OK.

-To be any particular age; there are no age requirements and candidates have ranged from 26 to 46 years old. The average is 34.

What you'll go through:

After initial screening and selection, applicants will be put through a weeklong process of personal interviews, medical screenings and orientation. From there, the remaining field of applicants are designated Astronaut Candidates and sent to the Johnson Space Center in Houston for a 2-year training and evaluation period that includes:

-A swim test (three lengths of a pool and 10 minutes of treading water in flight suit and tennis shoes) and SCUBA qualification to prepare for NASA's underwater training program.

-Repeated exposure to microgravity and brief periods of weightlessness (up to 40 times in a day), as well as high (hyperbaric) and low (hypobaric) atmospheric pressure.

After that you may be selected as an astronaut -- the agency currently employees 47 -- or placed in another position within NASA.

Pro tips from a real-life astronaut:

U.S. Army Maj. Anne McClain was one of the eight astronauts selected for NASA's class of 2013. The West Point graduate with master's degrees in aerospace engineering and international relations spoke to CBS News' space consultant William Harwood about her experience applying for the NASA gig and offered some insider intel on what it's like to be put through the paces.

-Don't get freaked out about the interview process. "We had two rounds of interviews. The first round was around a hundred people and the second round was right around 50," McClain told CBS News. "The biggest thing that I learned in the interview process was they're really just trying to get to know you. So it's not particularly difficult. I expected to kind of come down and get asked to compute the escape velocity of a rocket or something like that, you know, in 20 seconds or less. And it's nothing like that."

-Be yourself and relax. "If you'd have told me to relax during the process, I probably wouldn't have listened, but I would still give the same advice," she said. "Just be yourself. It's not difficult, (but) it's stressful because you know what's at stake."

-It's a lot of work. McClain described the initial training as "kind of like being in grad school and boot camp at the same time."

"You get to your dream, and that's certainly not crossing the finish line," she said. "What you've really done is sign up to do a lot more work! No matter what your background is coming in, you're going to have to learn and master things that you've never seen before. And that's where the diversity of the team really comes into play. We have to rely on each other a lot."

-Prepare to be amazed. "When I got that phone call, it was completely overwhelming," McClain recalled. "I think you prepare yourself mentally to not be selected and when that phone call comes, it's like you get to go live in this kind of a fantasy world that you've pictured and it becomes reality very quickly. ... It's very humbling."

So, are you ready to apply? More information can be found here, and applications can be submitted on the government's jobs page. The select few who will make up Astronaut Group 22 will be announced in mid-2017.