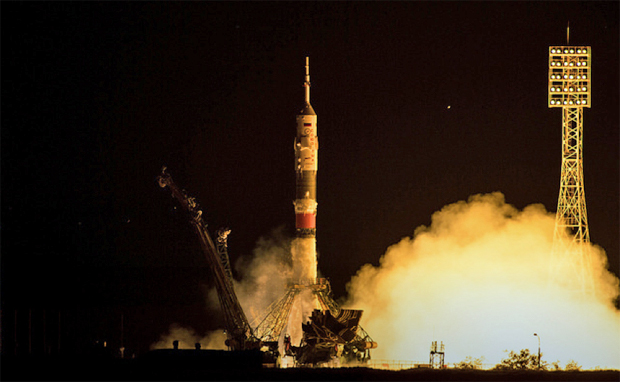 NASA told Congress that it will have to spend half a billion dollars to pay Russia to fly astronauts to the International Space Station.

NASA Administrator Charles Bolden sent a letter to Congress Wednesday saying the agency would need to pay $490 million to Russia for six seats on Soyuz rockets for U.S. astronauts to fly through 2017. That comes to nearly $82 million a seat, up from $71 million a seat.

Since the retirement of the space shuttle in 2011, NASA has relied on Russian federal space agency Roscosmos to provide seats on its Soyuz spacecraft to send U.S. astronauts to the space station.

NASA hopes to test manned flights to ISS on private ferry craft built by Boeing and SpaceX in 2017, but that assumes full funding from Congress in the 2016 budget and beyond to help ready the new rockets and capsules.

In his letter, Bolden blamed Congress for needing the extra money for seats.

He said that because Congress didn't add enough to the commercial space program, launches from U.S. soil had to be pushed back two years, requiring more Russian rides.