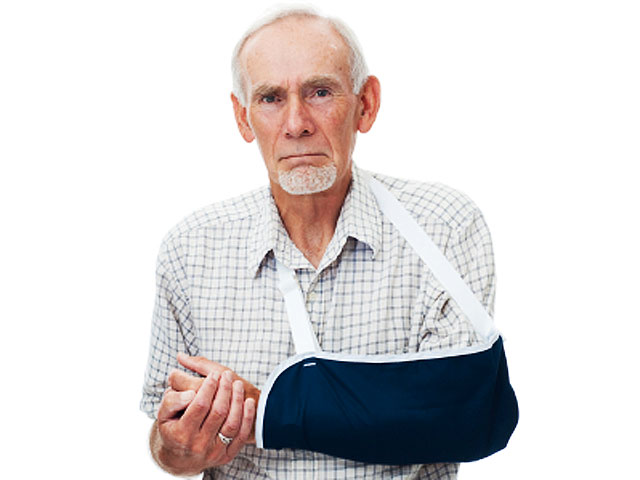 (CBS News) NASA scientists are turning their attention from deep space to the millions of adults facing osteoporosis. They've teamed up with researchers from Arizona State University to develop a new technique that can detect bone loss earlier than currently used X-ray methods.

The research could eventually change the way the disease is diagnosed, the scientists said.

"NASA conducts these studies because astronauts in microgravity experience skeletal unloading and suffer bone loss," study co-author Scott M. Smith, a NASA nutritionist, said in a written statement. "It's one of the major problems in human spaceflight, and we need to find better ways to monitor and counteract it. But the methods used to detect the effects of skeletal unloading in astronauts are also relevant to general medicine."

The test works by looking for traces of bone calcium in urine, called isotopes. Scientists tested the new method on 12 healthy subjects confined to bed rest for 30 days, because when a person lies down, less weight is placed on the legs and spine and bones start deteriorating. Extended periods of bed rest cause bone loss similar to that experienced by osteoporosis patients and astronauts, the scientists said.

The new technique was able to measure net bone loss in as little as one week after bed rest, long before changes in bone density are detectable by the commonly used DEXA (dual-energy X-ray absorptiometry) test. The findings are published in the May 28 issue of Proceedings of the National Academy of Sciences.

The isotopes can be found without any artificial dyes and without radiation exposure, so the researchers say it's safe. Next they want to test its accuracy in patients with bone-altering diseases. If successful, the test may pave the way for diagnosing not only osteoporosis but other diseases that result in isotope imbalances.

Anna Barker, director of Transformative Healthcare at Arizona State University, who previously was deputy director of the National Cancer Institute, said, "There is an opportunity to create an entirely new generation of diagnostics for cancer and other diseases."

Osteoporosis is a major public health threat for an estimated 44 million Americans, or 55 percent of those 50 years of age and older, according to the National Osteoporosis Foundation. In the U.S. today, 10 million individuals are estimated to already have the disease and almost 34 million more are estimated to have low bone density, placing them at increased risk for osteoporosis and broken bones.