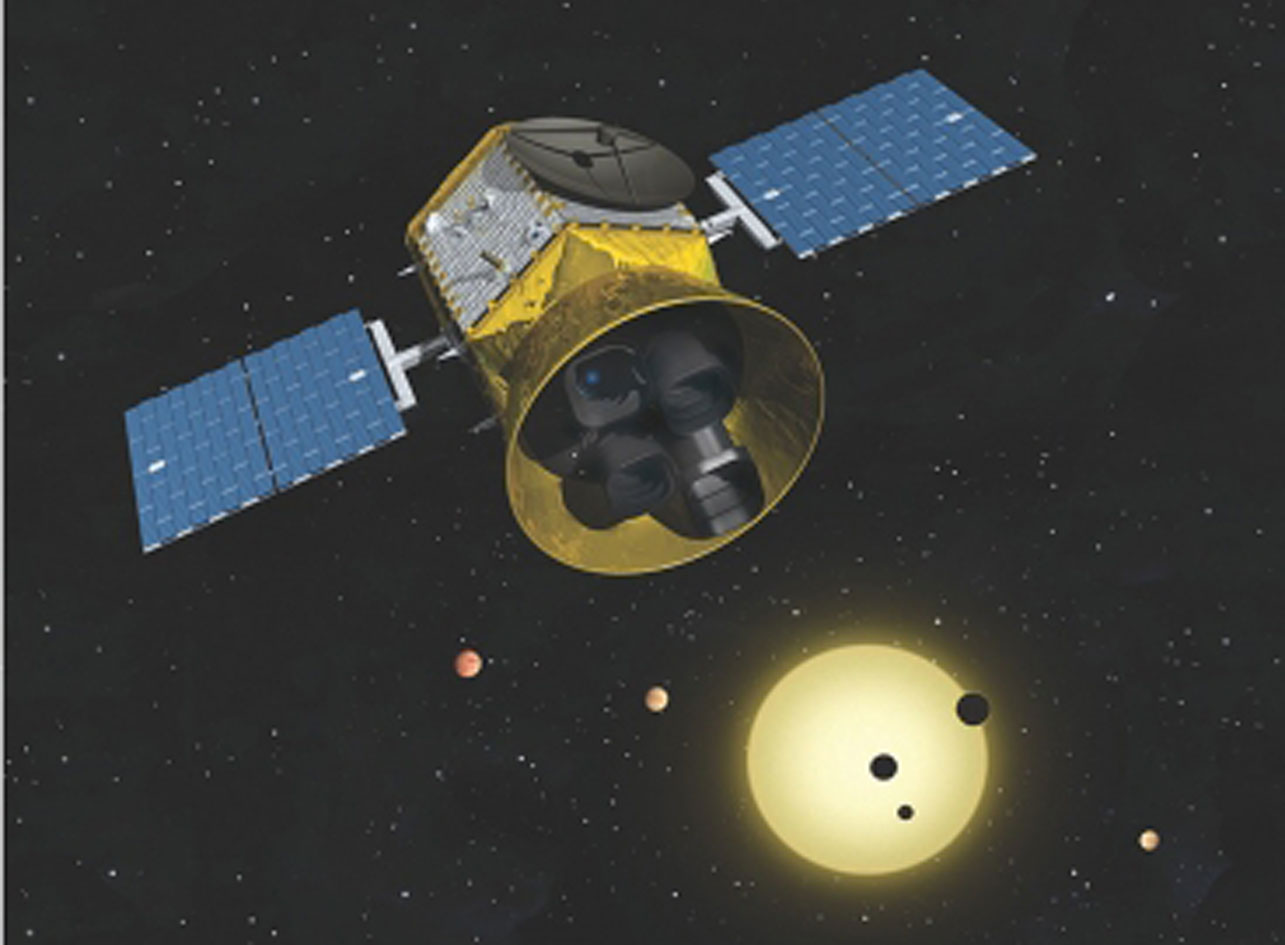 Is there life out there? That's a question that one of NASA's new Astrophysics Explorer Program members is hoping to spend more time looking into.

Friday, NASA announced a $200 million grant to fund the Transiting Exoplanet Survey Satellite (TESS) project. TESS is a project that is based out of the Massachusettes Institute of Technology (MIT), and is partnered with their Kavli Institute for Astrophysics and Space Research (MKI) and Lincoln Laboratory. The satellite project is also associated with NASA's Goddard Spaceflight Center, Orbital Sciences Corporation, NASA's Ames Research Center, the Harvard-Smithsonian Center for Astrophysics, The Aerospace Corporation and the Space Telescope Science Institute.

TESS itself will use various telescopes to assess the sky and it is hypothesized that it will discover new transition exoplanents. The main objective of this mission is to indentify terrestrial planets in the habitable zones of nearby stars.

"TESS will carry out the first space-borne all-sky transit survey, covering 400 times as much sky as any previous mission, said principal investigator George Ricker, a senior research scientist at MKI in a statement. " It will identify thousands of new planets in the solar neighborhood, with a special focus on planets comparable in size to the Earth."

NASA also approved a second project in addition to TESS to be included as part of their Explorer program. The Neutron Star Interior Composition Explorer (NICER) will be a mounted on the International Space Station to measure the variability of cosmic x-ray sources, which is called x-ray timing.

"The Explorer Program has a long and stellar history of deploying truly innovative missions to study some of the most exciting questions in space science," said John Grunsfeld, NASA's associate administrator for science in a statement. "With these missions we will learn about the most extreme states of matter by studying neutron stars and we will identify many nearby star systems with rocky planets in the habitable zone for further study by telescopes such as the James Webb Space Telescope."

This program is the agency's oldest continuous program and is designed to provide low cost access to space. Satellite mission grants are capped at $200 million and space station mission costs are capped at $55 million.