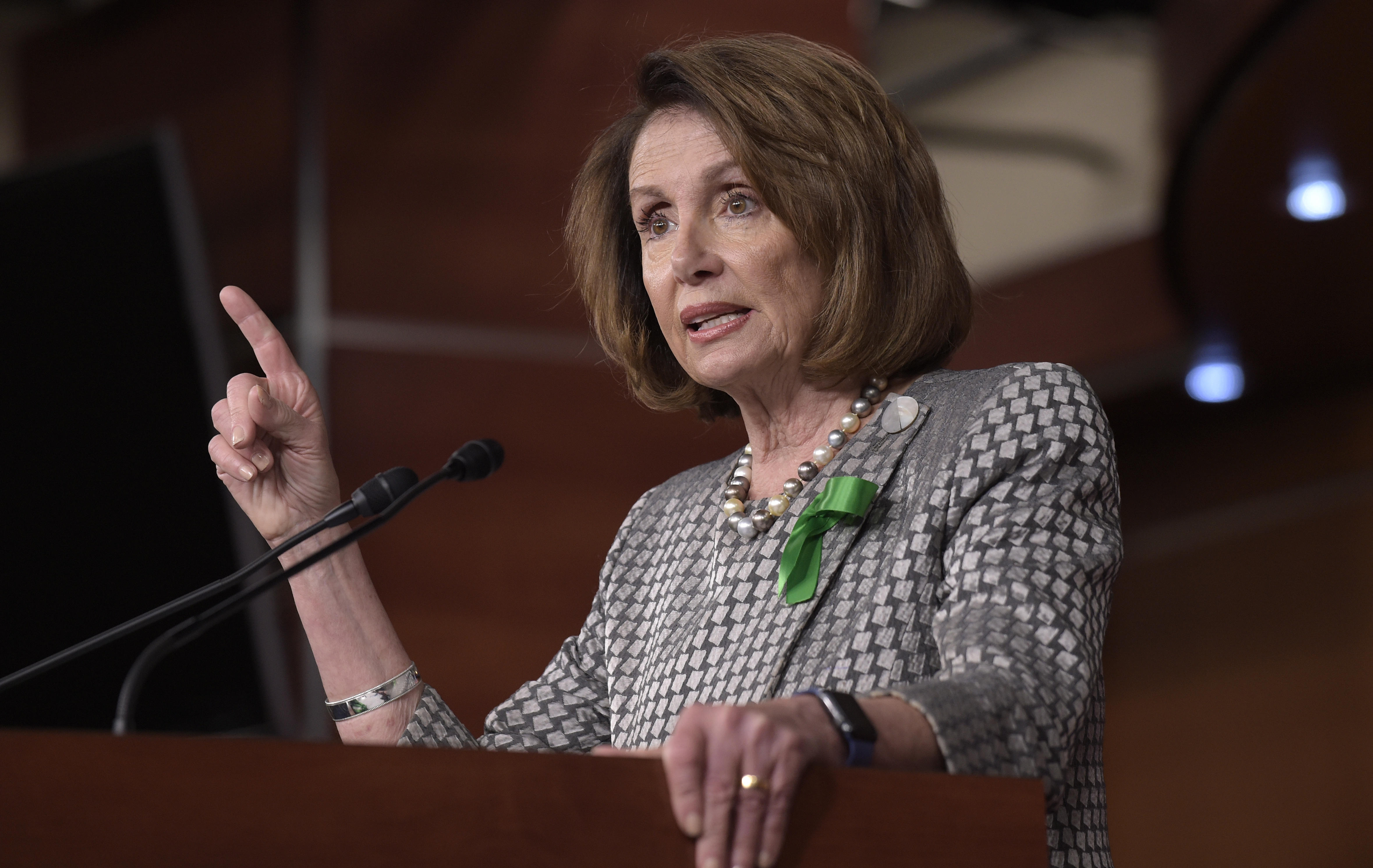 Its approval will "provide a great civics lesson for America," Pelosi said, and the economic benefits of health care will move from "the middle class and those who aspire to it, to the wealthiest" Americans.

The House voted by a razor thin margin (217-213) to pass the AHCA. Pelosi called out the bill's failure to fully cover those with pre-existing conditions, its resulting higher premiums and deductibles, and lack of coverage in certain areas such as maternity and emergency care.

"Right now the Republicans are in the Rose Garden having a beer party to celebrate one of the biggest transfers of wealth from working families to the richest people in our country," Pelosi said in a news conference after the vote, referring to these GOP politicians as "the trickle-down crowd."

The next stop for the bill is the Senate, which has signaled plans to revise the AHCA before it reaches President Trump's desk for signature.

Pelosi has been spoken derisively of  the Republican efforts to dismantle the Obama-era Affordable Care Act (ACA), which she shepherded through the House to its successful passage in March 2010. She also spoke out against the new health care bill's first draft, which fell through in March after failing to receive a sufficient number of votes to pass.

"When you know the facts, and you care about people, you can't possibly vote for the bill that they voted for today," Pelosi said.