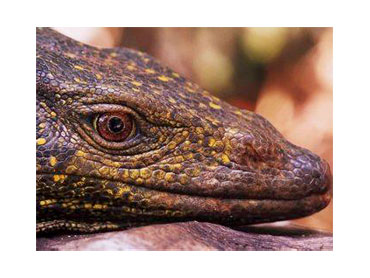 Followers loyal to radical Shiite cleric Muqtada al-Sadr said Friday they were prepared to hand control of the revered Imam Ali Shrine to top Shiite religious authorities in a bid to end a 2-week-old uprising in the holy city of Najaf.

Iraqi interim Prime Minister Ayad Allawi stepped back Friday from his government's previous threats to send a crack force of Iraqi troops into the shrine to root out the militants, a move that could damage the holy site and further enrage the nation's majority Shiites.

Allawi, who a day earlier made a final call on al-Sadr's followers to capitulate, said Friday that a peaceful end to the crisis was still possible.