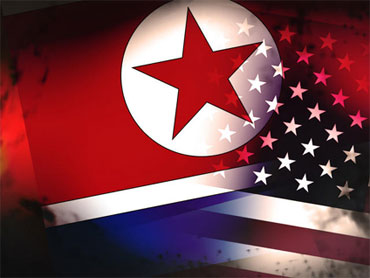 North Korea says it must bolster its nuclear capability to cope with "hostile" U.S. policy.

The Foreign Ministry said in a statement Monday that "continuing hostile U.S. policy and its military threat" have raised the need for North Korea to bolster its "nuclear deterrent" in a new, improved manner.

The statement was carried by the official Korean Central News Agency.

Tension on the Korean peninsula is running high over the March 26 sinking of a South Korean warship that Seoul and Washington blamed on North Korea.

On Saturday, top world leaders at a G-8 meeting near Toronto criticized North Korea over the sinking and its nuclear program.