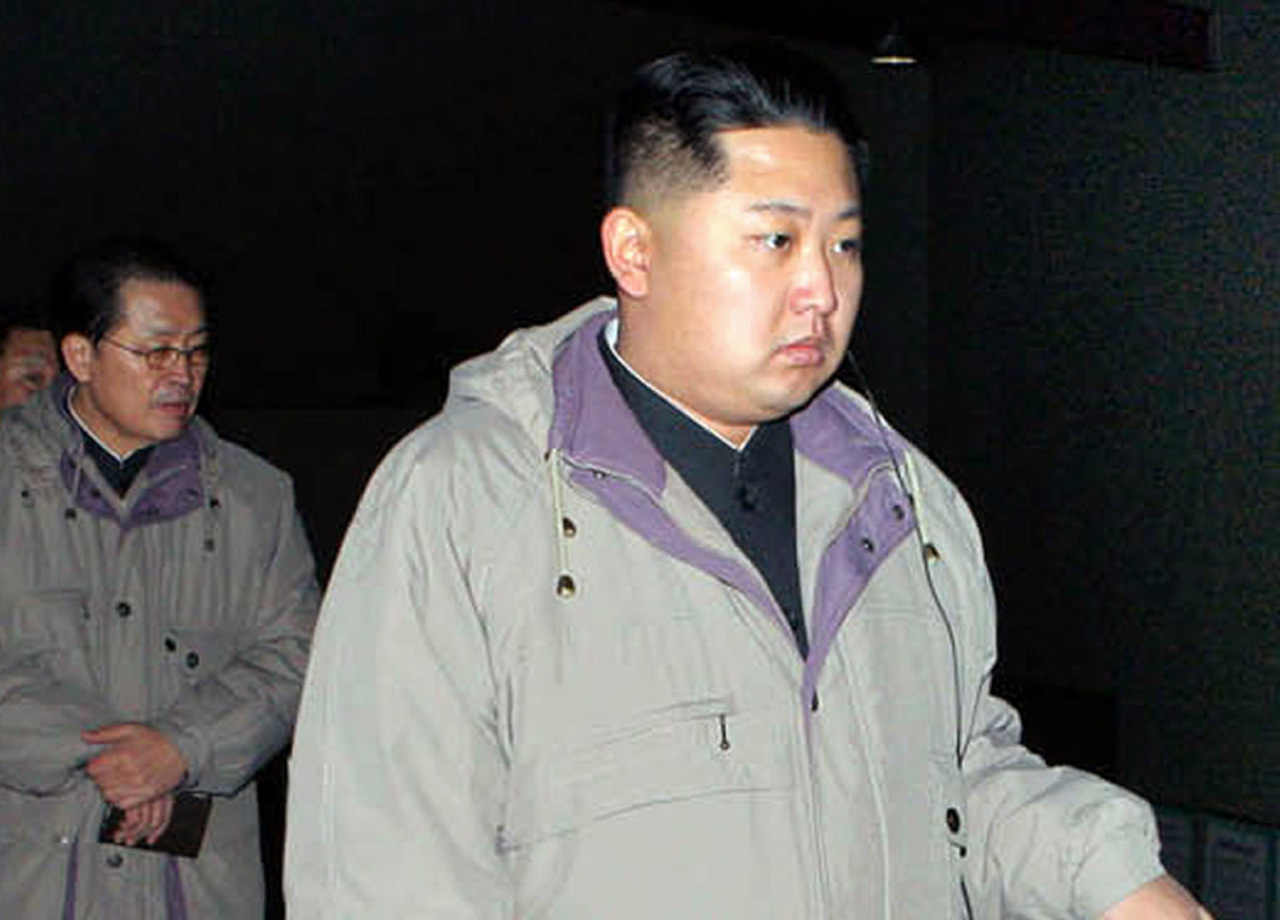 PYONGYANG, North Korea - North Korea's state media on Monday called Kim Jong Il's heir the head of the ruling Workers' Party Central Committee, which would give Kim Jong Un power over one of the country's highest decision-making bodies more than a week after his father's death.

The reference in a commentary by the North's main Rodong Sinmun newspaper came as two groups of prominent South Koreans with ties to Pyongyang traveled to North Korea to pay respects to Kim Jong Il, who is being mourned by millions in his homeland.

North Korean soldiers, Rodong Sinmun said, are upholding a slogan urging them to dedicate their lives to protect the committee headed by Kim Jong Un. The slogan means that Kim will likely be appointed as the party's general secretary, one of the country's highest positions.

North Korea is in official mourning for Kim until after a memorial Thursday. But the country is also offering hints about Kim Jong Un's rise as ruler. North Korea began hailing him as "supreme leader" of the 1.2-million strong military over the weekend.

A day earlier, Rodong Sinmun, mouthpiece of the ruling Workers' Party, also recognized Un's authority over the military by calling him "supreme commander" of the armed forces.

North Korea on Sunday aired footage showing the uncle and key patron of Kim Jong Un wearing a military uniform with a general's insignia - a strong sign he'll play a crucial role in helping the young man take over power and uphold the "military-first" policy initiated by his late father.