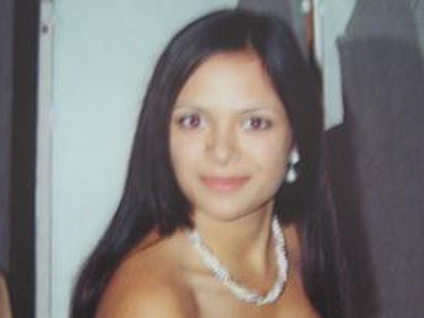 Updated on 6/1/2011 to reflect conflicting reports

A teenage Muslim girl's body was found dumped in a forest the Crimean peninsula one week after she was reported missing. Local media initially reported that she was stoned to death by suspects claiming the 19-year-old has violated Sharia law by taking part in a beauty contest, a British newspaper reports.

Will Stewart of the Daily Mail writes that Koren's appeared to have suffered head injuries and been strangled.

However, the Daily Telegraph writes that local police are claiming "her killing had nothing to do with sectarian violence and that the girl had been killed by a psychologically troubled classmate who had given her a lift on his moped and then robbed and possibly raped her before battering her to death with a rock."

Sergei Reznikov, a senior policeman involved in the case, told the Telegraph: "A student did it, killing his classmate. There is no other underlying reason, neither religious nor linked with inter-ethnic conflicts."

Initial reports had indicated that three Muslim youths killed her, saying her death was justified under Islamic law because taking part in a beauty contest is a violation of it.

The Daily Mail reported that one 16-year-old suspect under arrest told police Koren had "violated the laws of Sharia."

According to an official report on a Crimean government website, the 16-year-old classmate confessed to her murder, and gave as his reason, "I just wanted to kill her."

While the area is home to some 250,000 Muslims, incidents of Sharia Law being enforced are almost unheard of, the Telegraph reports. The 16-year-old suspect allegedly has a history of mental health issues, and is being evaluated currently for whether he is of sound mind.