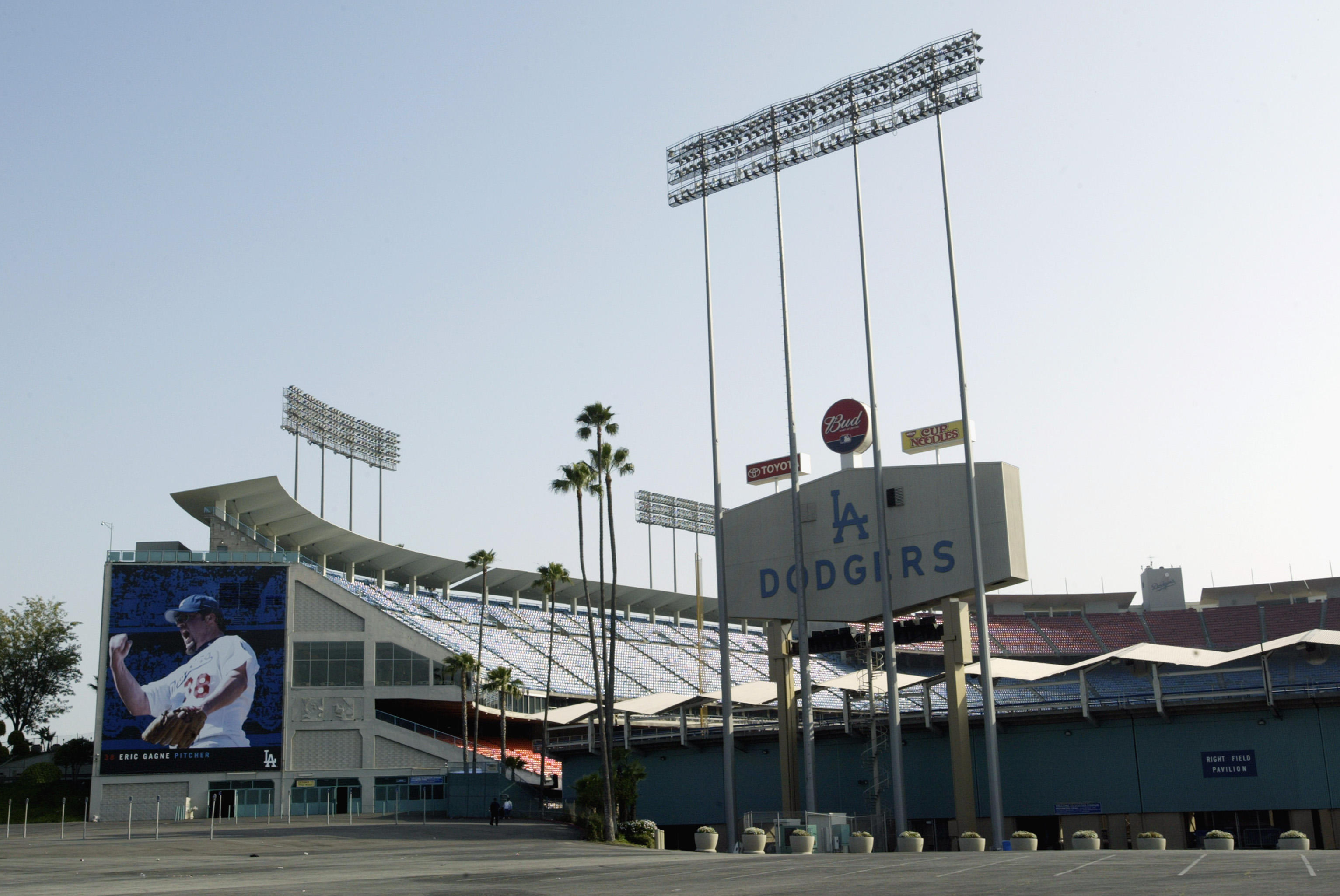 Elon Musk's Boring Company wants to build a tunnel to Dodger Stadium in Los Angeles, a project billed by the company as an effort to reduce the city's traffic and pollution.

In a tweet Wednesday, the company released a plan for zero-emissions electric sleds that would run in a 3.6-mile tunnel between the stadium and the East Hollywood area.

Dubbed "The Dugout Loop," the high-speed system would be designed to transport fans "from the Red Line to Dodger Stadium in under 4 minutes," the company said.

In the proposal, the company said the project "will be 100 percent privately funded and will require zero taxpayer dollars." It is working with the city to study potential environmental impacts. The city is accepting comments on the proposal until September 17.

In a tweet, Mayor Eric Garcetti expressed support for the project.

"Always exciting to see innovative ideas like the proposed Dugout Loop to @Dodgers Stadium that could help ease congestion on our roads and make our most iconic destinations more accessible to everyone," he wrote.

Musk is currently building a test tunnel from his SpaceX rocket plant to a point near Los Angeles International Airport.

In a ranking of more than 1300 global cities, transportation analytics firm Inrix found the city of Los Angeles ranked number one for traffic gridlock, with drivers spending 102 hours in congestion in 2017 during peak hours. Due to the cost of fuel and wasted time, the typical L.A. driver loses $2,828 per year, while the city loses $19.2 billion, Inrix said.

In June, Musk's company announced it won a bid to build a high-speed transport connection from Chicago's O'Hare airport to the city's downtown area. The project would cut the trip from downtown to the airport to 12 minutes from a typical 45 minutes on mass transit, and is expected to be operational within three years.