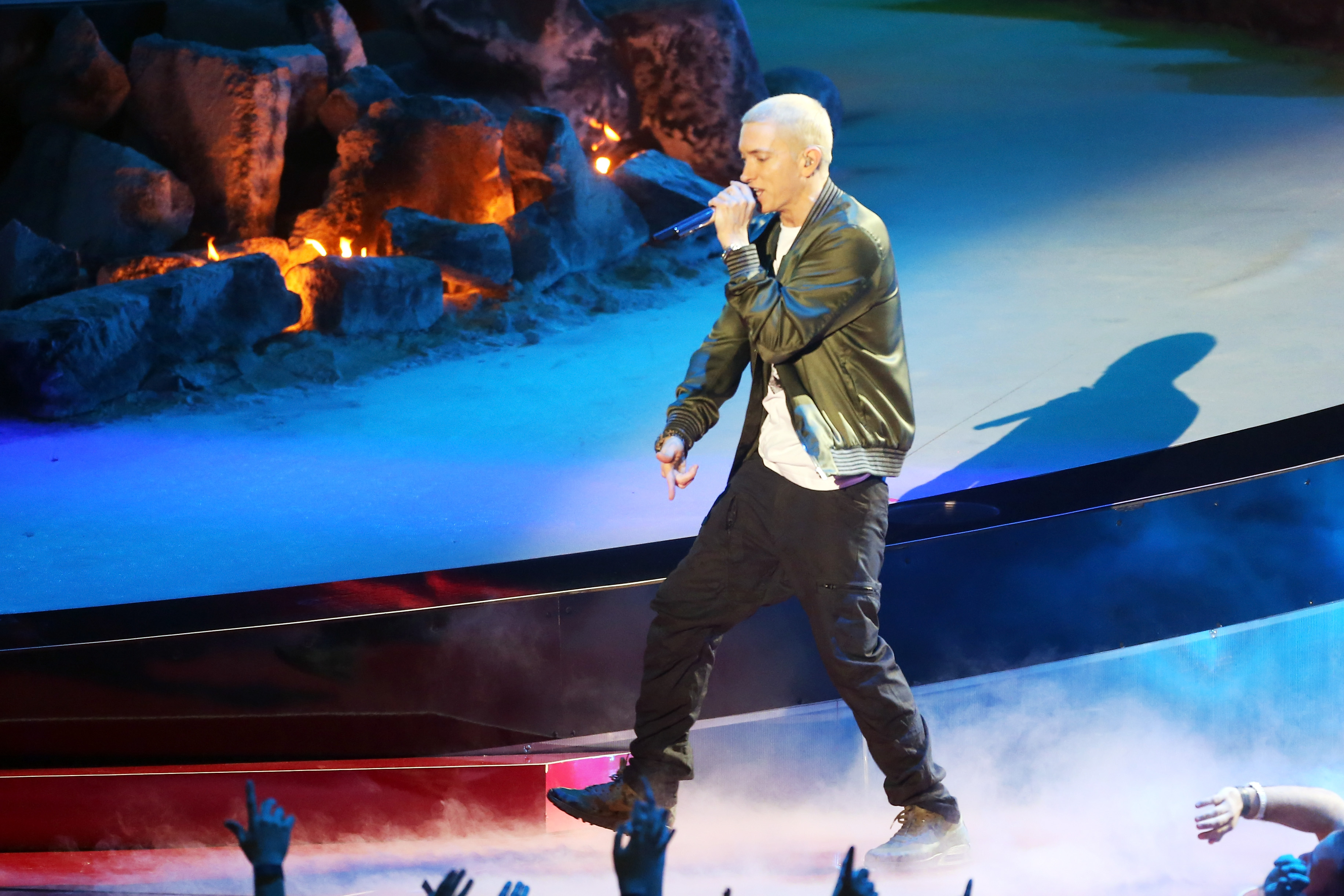 Tickets go on sale this Saturday at 10 a.m. ET. Go here for more information about the lineup and tickets.