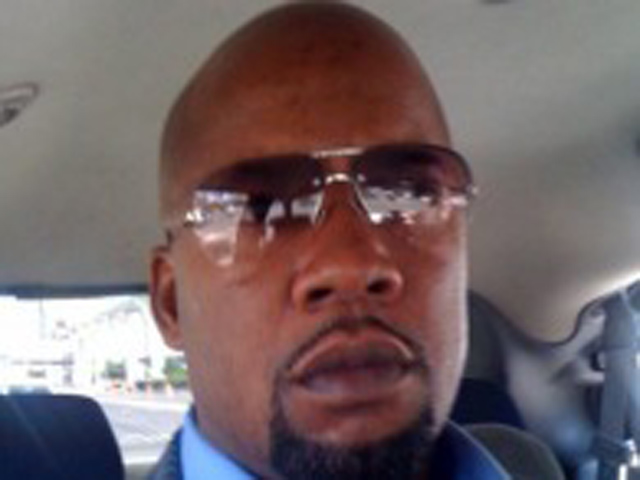 (CBS/AP) LOS ANGELES - A music executive died Monday after being shot last week by a rampaging gunman in the heart of Hollywood, a hospital spokeswoman said.

John Atterberry, who had worked with the Spice Girls and Jessica Simpson among others, died at Cedars-Sinai Medical center shortly before 5 p.m. Monday, spokeswoman Simi Singer said.

The 40-year-old executive was shot in the face and upper body as he drove his Mercedes-Benz during Friday's random attack by 26-year-old Tyler Brehm.

Atteberry was the only one seriously injured by Brem, who police say fired almost 20 bullets in the air and at cars while walking down the middle of Sunset Boulevard screaming that he wanted to die. He was killed by police minutes later.

Brehm's ex-girlfriend has said she and Brehm had recently broken up but police said they're still looking for a motive in the attack.

Three motorists were injured by Brehm's bullets before two police officers who happened to be in the area - an off-duty motorcycle officer working movie set security and a detective - arrived on the scene, authorities said. The officers ordered the suspect to stop and drop his weapon. They shot and killed the suspect when he pointed his weapon at the officers, police said.

Atterberry had been a vice president of Death Row Records, the label that produced albums for many of the most prominent names in West Coast hip hop, including Snoop Dogg, Dr. Dre and Tupac Shakur.

Courtney Barnes, a publicist for Smokey Robinson and Ron Artest, told Billboard magazine that she was shocked to hear the news, saying Atterberry was "a really nice guy."