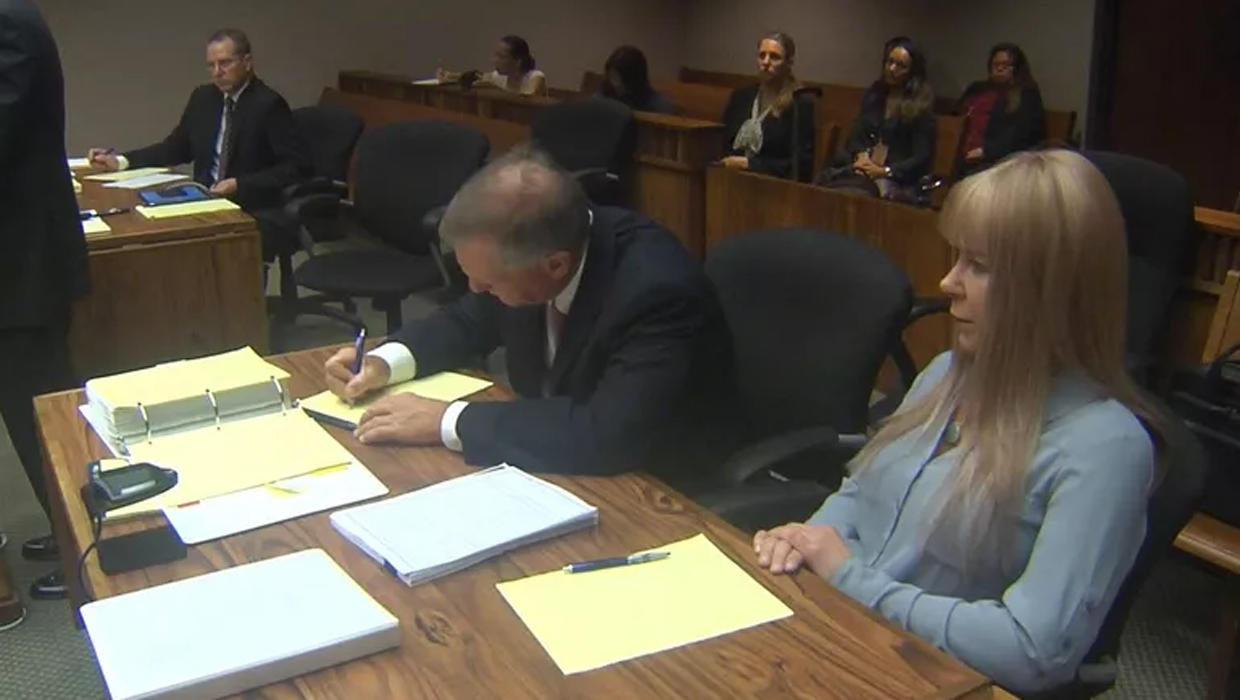 WAILUKU, Hawaii -- A murder trial began Monday for a woman accused of deliberately driving off a cliff in Hawaii and killing her identical twin sister.

The 2016 crash was a tragic accident, Alexandria Duval's defense attorney, Birney Bervar said in his opening statement. There's reasonable doubt of any criminal behavior, he said.

Authorities described the 2016 crash as a hair-pulling fight over the steering wheel. The sisters, who were 38 at the time, were seen arguing on the narrow, winding Hana Highway on the island of Maui before their SUV plunged 200 feet over a cliff.

"I could see a pair of arms from elbows to hands yanking the head of the driver. The driver's head was being pulled to the side," said witness Lawrence Lau, according to CBS affiliate KGMB.

Deputy prosecutor Emlyn Higa said that the evidence will show that before the crash, there was no braking, hard acceleration and a hard left turn towards the cliff. Bervar, however, says tire marks show the car didn't take a sudden left turn, but ran off the road.

Duval opted to have a judge instead of a jury decide the case. The judge is expected to reach a verdict this week.

Maui resident Chad Smith testified that while the women were passing him on the highway he could see them arguing. Smith, who was headed to a church, said he couldn't hear anything but the women looked angry. He had to swerve out of their way, he said.

The sisters, born Alison and Ann Dadow in the Utica, New York, area, operated popular yoga studios in Florida before they changed their names. They moved to Hawaii in 2015 from Utah.