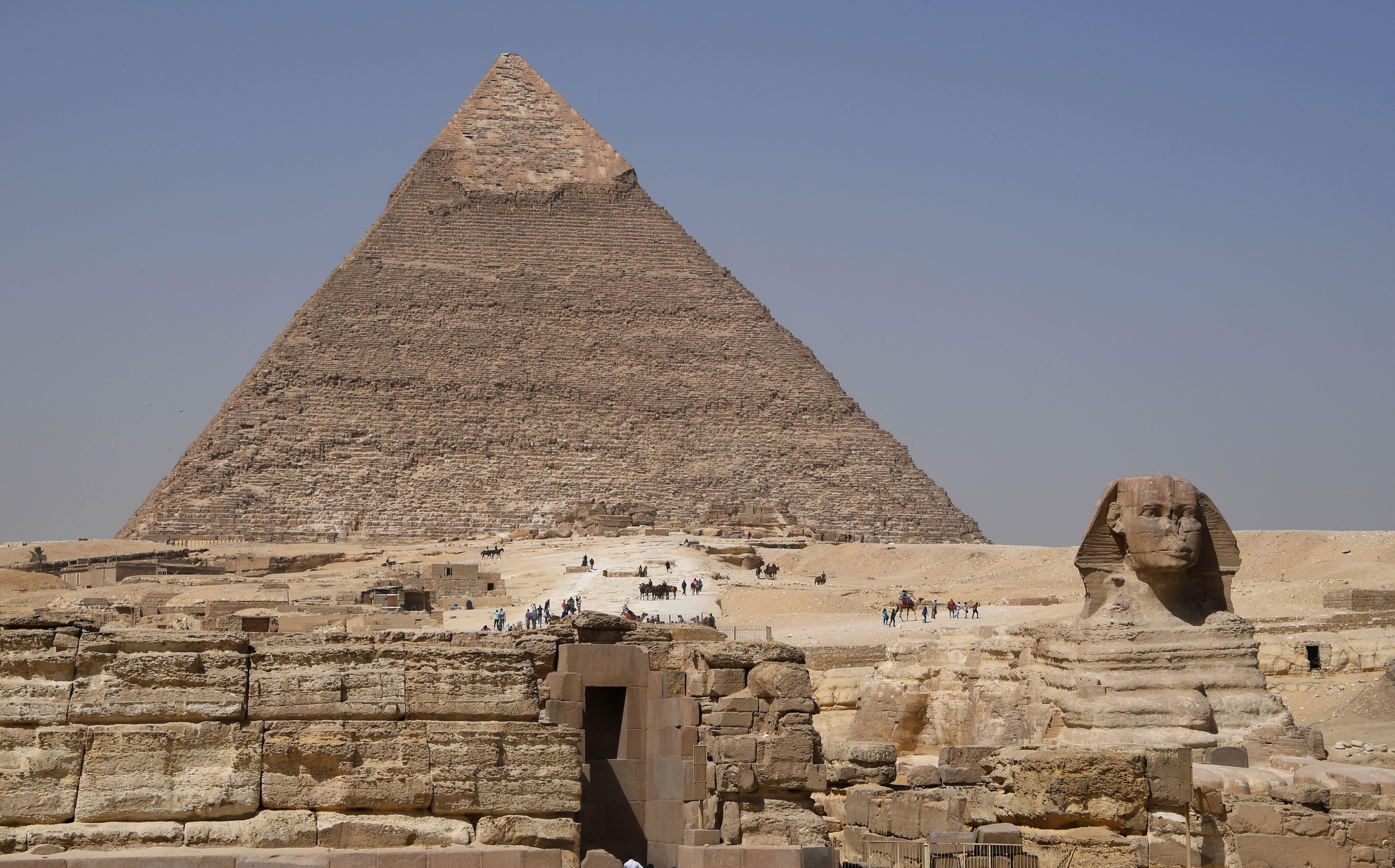 Remains of a mummy have been discovered in a 2,500-year-old sarcophagus that was classified as empty, BBC News reports. Scientists in Australia found the remains of human bones and feet last year when they opened the coffin.

The discovery -- now made public -- was a remarkable moment, archaeologist Jamie Fraser said, the BBC reports.

"It was just unbelievably astonishing what we saw -- one of those moments where you can't help but take in a breath and just hang in the moment," said Fraser of the Nicholson Museum at the University of Sydney.  "I've never excavated an Egyptian tomb, but this comes close."

The sarcophagus, located in Sydney, had been left untouched at the university museum for over 150 years. Egyptologists had been studying other coffins while the one containing the mummy remains got little attention, according to Fraser.

John Magnussen, a radiologist from Macquarie University, said the discovery changed "what could have just been a pile of dirt and debris into a real archaeological find."

Experts will attempt to identify the mummy, which was ransacked by tomb raiders at one point and "badly torn apart."

Experts said the remains -- accounting for only about 10 percent of the body -- could offer research opportunities given that scientists don't conduct physical tests on full mummies.