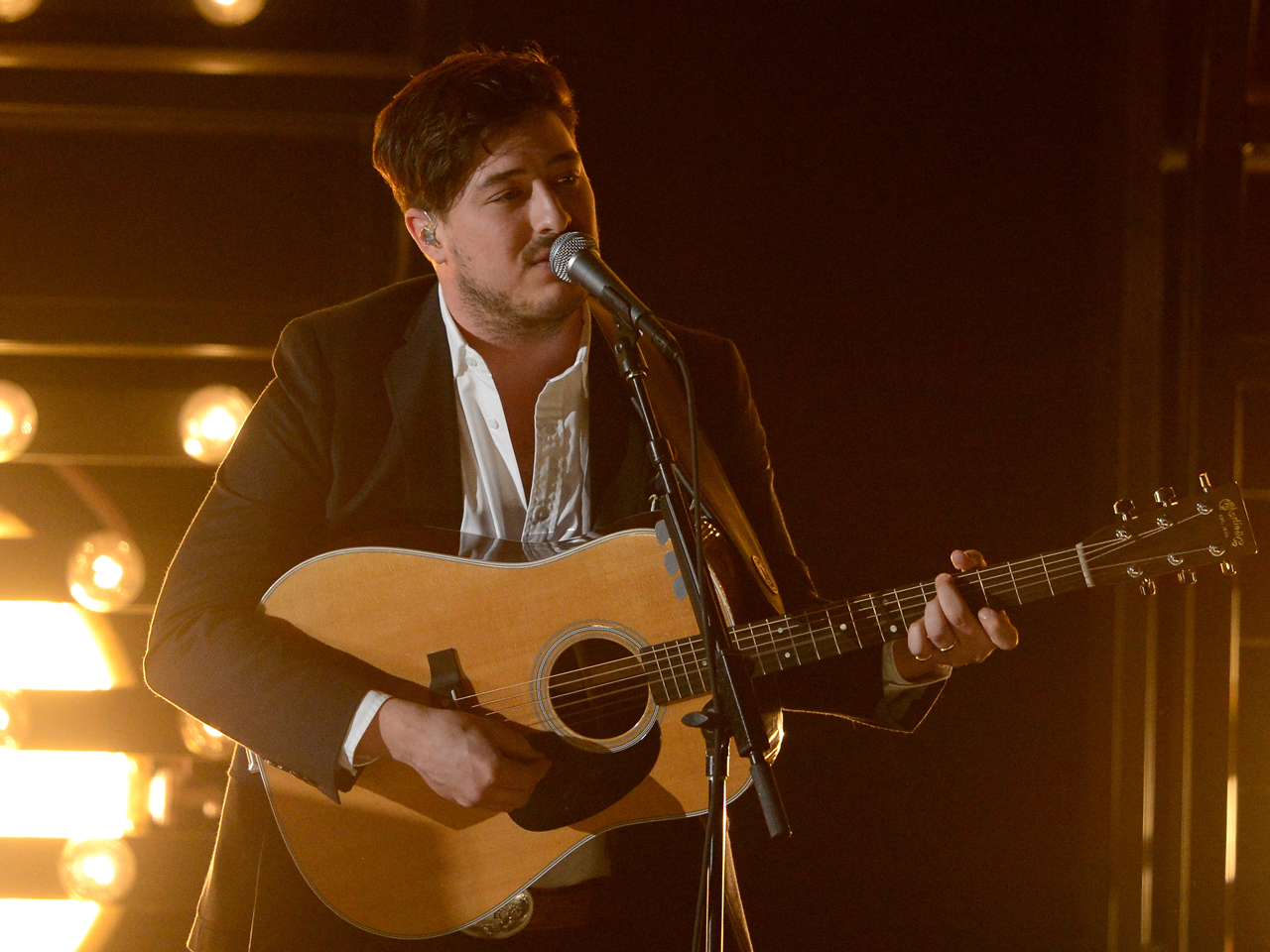 The members of Mumford & Sons are still riding the wave of success following their big Grammy win earlier this month.

The English folk-rockers landed atop the Billboard album chart for the fifth time this week with "Babel," which won album of the year.

The news comes as word gets out that the band has teamed with Justin Timberlake on a song that will appear in the upcoming Coen brothers' film, "Inside Llewyn Davis."

Timberlake told U.K. radio station Capital FM that he and Marcus Mumford have worked together, saying, "Marcus and myself, we all kind of worked on the music together and I don't know any other world where we would have the opportunity to collaborate like that but it was so much fun."

It's not too surprising of a collaboration, seeing as how Timberlake stars in the film with Mumford's wife, actress Carey Mulligan.

"So not only will that be a great movie, but the music to it will be fantastic," added Timberlake, who releases his new album, "The 20/20 Experience," on March 19.

"Inside Llewyn Davis" is inspired by 1960s folk singer Dave Van Ronk. Check out the trailer below: