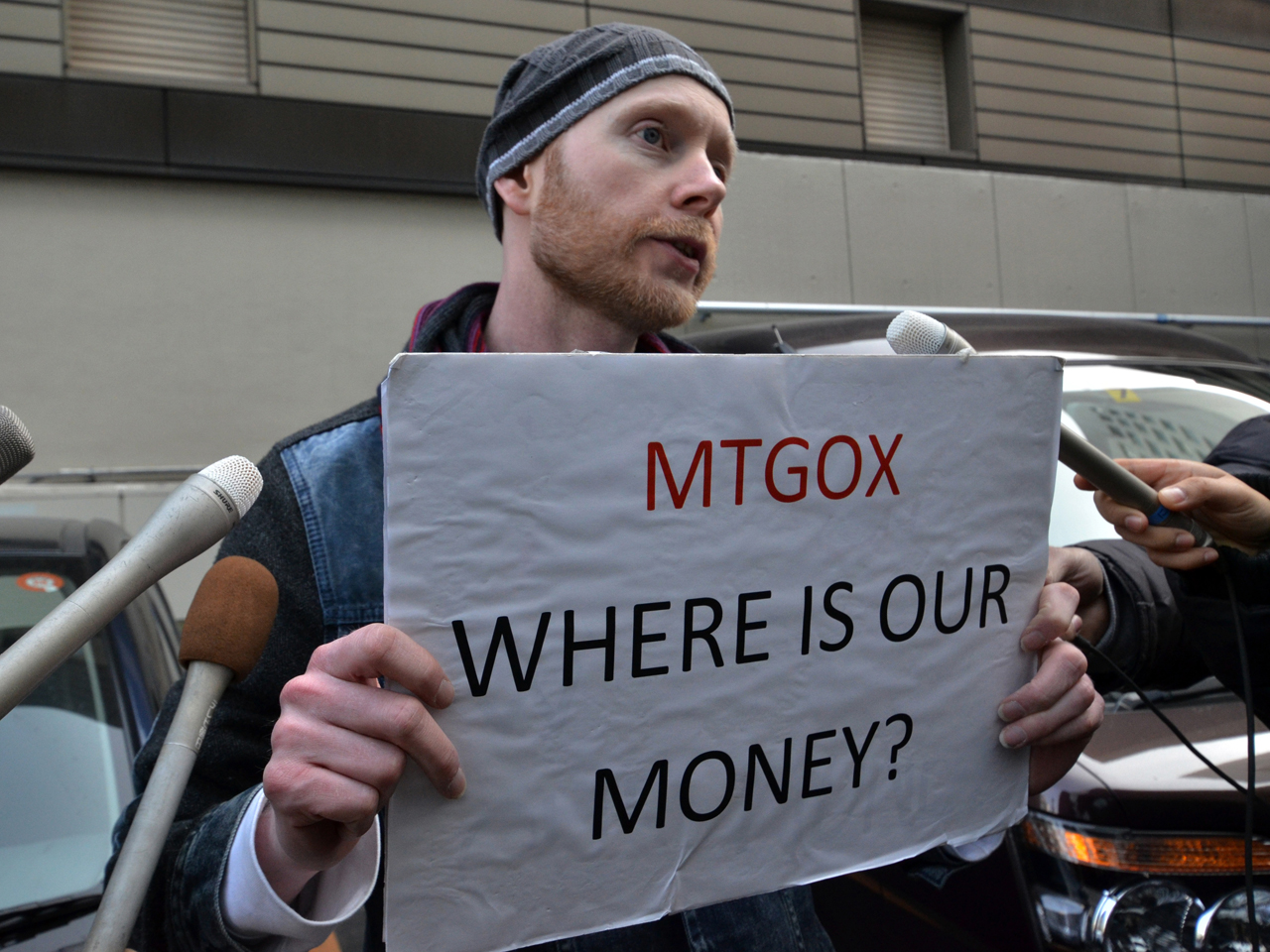 The Tokyo-based company said in a statement posted on its website Thursday that the 200,000 bitcoins were identified Mar. 7 after "old format" wallets were searched as part of Mt. Gox's bankruptcy proceedings.

The online exchange for the virtual currency was unplugged in late February as rumors of its insolvency swirled, adding to doubts about the viability of bitcoins overall.

It then filed for bankruptcy protection in Tokyo and said nearly all its 850,000 bitcoins were missing, most likely as a result of theft. About 750,000 of the bitcoins belonged to people who used the Mt. Gox exchange.

At current prices, the rediscovered bitcoins have a market value of about $120 million.

Mt. Gox's problems have been a setback for bitcoin, a virtual currency that has grown in popularity since its 2009 creation as a way to make transactions across borders without third parties such as banks.

The restoration of some of the missing virtual currency is potentially good news for bitcoin enthusiasts who invested at Mt. Gox but also raises further questions about the running of the exchange.

Mt. Gox's statement said the 200,000 bitcoins had been moved to offline wallets. It didn't specify the type but offline wallets include USB sticks and paper documents.