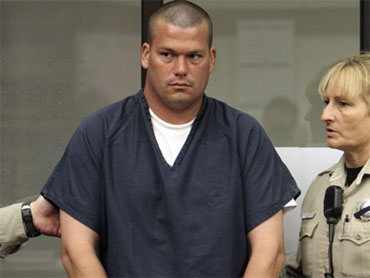 The premiere of "Entfuehrung aus dem Serail" ("Abduction from the Seraglio") at the Komische Oper last week, was met with shouts of "Scandal!" and "That's not Mozart!," and threats by opera house sponsor DaimlerChrysler that it would pull its $24,000 annual funding.

"The overall depiction of sex and violence is absolutely unacceptable," Matthias Kleinert, an adviser to DaimlerChrysler president and chief executive Juergen Schrempp, told the Bild daily.

"When the prostitutes were massacred onstage I had to leave," he told Berlin's BZ daily.

The production, from Spanish director Calixto Bieito, moves the comic opera from an 18th century Turkish palace to a brothel, full of forced prostitution, drug abuse, and violence.

The performance has its supporters, and the opera house has reported strong turnouts.

It is "legitimate and clear if a trustee withdraws because it can't identify with the theater any more," he told the Berliner Morgenpost.

The opera house receives about $300,000 from corporate and private donations.