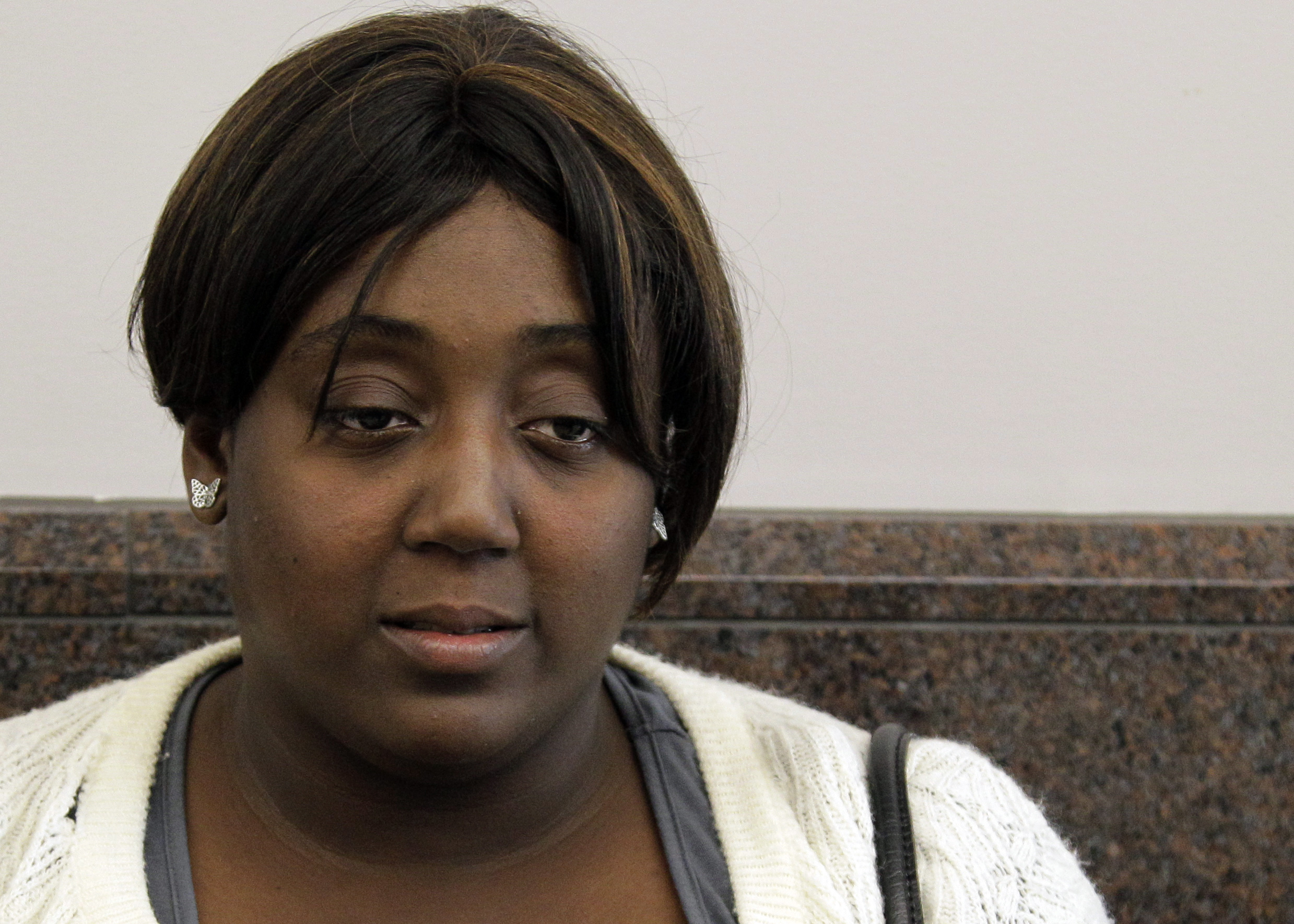 (CBS/AP) HOUSTON - A Texas mother whose infant son vanished eight years ago will soon be reunited with him, after authorities found the boy living with his former babysitter and her family in another part of the state.

Miguel Morin disappeared in late 2004, when he was just 8 months old.

His mother told Houston television station KPRC the two may be reunited later this week. Authorities said she must first undergo a DNA test, even though they're sure of his identity.

"I want to hold him in my arms and let him know who I am," said Auboni Champion-Morin, who lives in Houston. "I hope he can feel the same thing I feel for him."

The former babysitter, 26-year-old Krystle Rochelle Tanner, was arrested Monday on a kidnapping charge. She was being held in jail in San Augustine, a community about 140 miles northeast of Houston.

The Texas Department of Family Protective Services said Thursday that Miguel, now 8 years old, will remain at a foster home in the Houston area while investigators sort out his complicated case.

Officials scheduled an emergency court hearing for later in the day. The woman believed to be the boy's biological mother is expected to appear and perhaps to testify.

Estella Olguin of the family services agency said authorities hope to perform a DNA test on Morin as soon as possible.

Tanner, who was a friend of Champion-Morin's and Miguel's godmother, was a suspect after the boy disappeared. Tanner's relatives in Houston told police that she and the infant had vanished. The case went cold and was closed in 2006, said Chief Deputy Gary Cunningham of the San Augustine Sheriff's Department.

Late last summer, child welfare investigators in San Augustine County — about 150 miles northeast of Houston — received a complaint that Tanner and her boyfriend were neglecting their two children, Cunningham said.

Officials tried to find the older boy. Tanner told authorities different stories about the child: He went by different names and she had been keeping him briefly for a woman that she had met in a park, Cunningham said.

Although sheriff's deputies had no records for the boy and little information to work with, they began investigating it as a missing child's case in January. Neither Child Protective Services nor law enforcement knew about the 2004 Houston kidnapping case at the time because the boy had been removed from the national missing children's database. Even so, they didn't know his name.

"It was very difficult because we were essentially searching for a ghost," Cunningham said.

Child welfare officials recently learned that Tanner had been suspected in the kidnapping, which led to Monday's arrest. One of Tanner's relatives led them to the boy but denied knowing that he had been abducted, Cunningham said.

It's too soon to say whether anyone else will be arrested, Cunningham said.

He said the family will likely go through some counseling. The child apparently has never been in school, and one of the names Tanner called him was "Dirty," he said.

Child welfare officials in Houston did not return calls Wednesday. Attempts by The Associated Press to reach Champion-Morin were unsuccessful.

Champion-Morin said she did everything she could to find her child.

"I prayed every night that he was safe, loved and he would come home one day," she said.