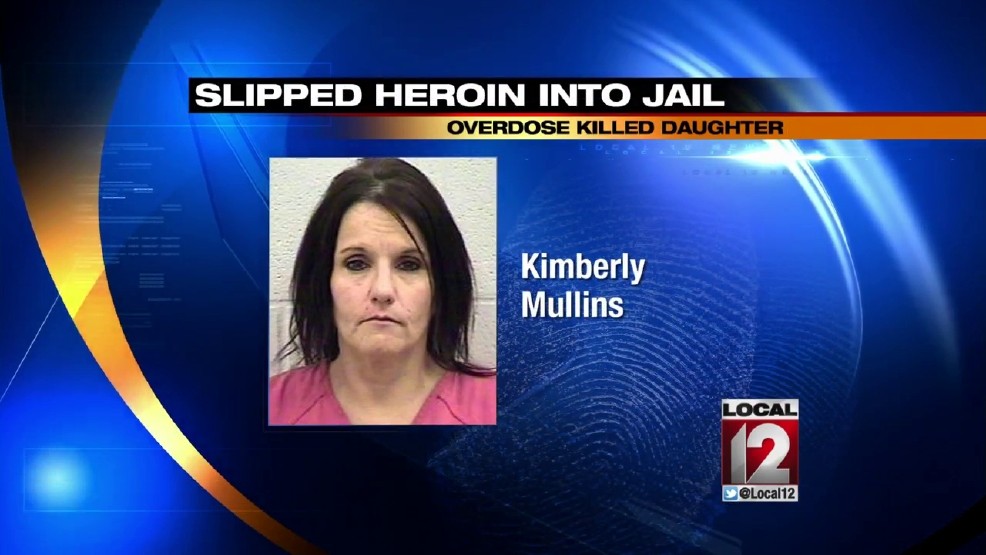 COVINGTON, Ky. -- A northern Kentucky woman has been sentenced to nearly 19 years in prison after providing drugs to her jailed daughter, who later died of an overdose.

Local news outlets report that 44-year-old Kimberly Mullins of Crittenden was sentenced Thursday to 224 months in federal prison on charges of conspiracy to distribute fentanyl and morphine.

Mullins had confessed to regularly sending heroin to her daughter, while she was an inmate in the Kenton County jail. She also confessed to buying a fentanyl and morphine mixture, thinking she was buying heroin.

Two inmates have also been convicted after pleading guilty to being a part of the conspiracy.