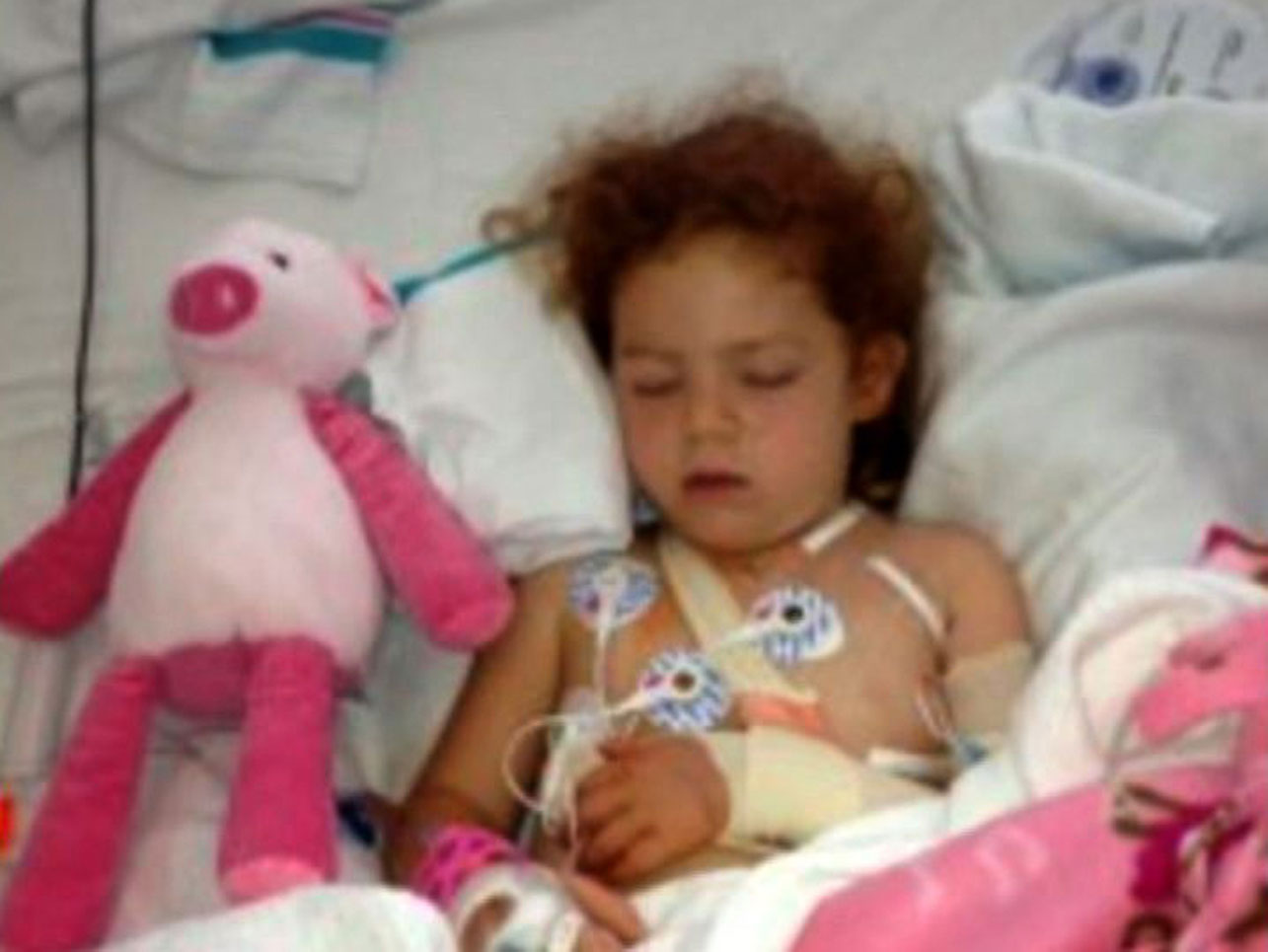 Doctors in California are trying to unravel a medical mystery. A handful of children are afflicted with a polio-like illness that robs them of use of their limbs.

In at least two of five confirmed cases a specific strain of a virus called enterovirus has been found. Although 10 to 15 million cases are reported each year, only a handful result in symptoms like paralysis. Still, doctors involved are hesitant to say they are certain that is the problem.

The first known case struck Sofia Jarvis in 2012. At a press conference Monday, her mother Jessica Tomei spoke about the diagnosis.

"She started wheezing suddenly and she had not had any history of asthma, but I heard the wheezing so I called our pediatrician. We were given albuterol." said Tomei. "On the way home she started vomiting."

When her symptoms worsened through the night, Sofia was admitted to the ICU. While at a follow-up doctor's appointment days later, Tomei noticed something strange.

"Sofia went to the treasure box to grab her toy and I saw her left hand mid-grasp stop working," she said.

What they thought might be soreness from an I.V. was instead permanent paralysis caused by a spinal lesion.

"The prognosis that we've seen so far is not good," said Dr. Keith Van Haren, who is a pediatric neurologist who has treated Sofia.

While Sofia's parents are grateful to doctors, they are still coming to terms with her condition.

"Day-to-day, getting dressed, tying her shoes - those things that she would normally be learning right now or be doing, we are gonna to have to find a new way of doing," said Tomei.

Van Haren and his team have been unable to identify the cause of the illness and those sickened are not responding well to medications. Still, he cautions this is rare.

"This is not an entirely new phenomenon but the frequency of the cases we're seeing right now appears to represent to us, at least, a slight increase from what is normal," he said.

The average age of these victims is 12-years-old. Experts say they are publicizing this issue not to scare the public, but to inform doctors and parents so they can be aware of what to look for. At least 20 additional cases across California are being investigated.

Duke's Coach K: "You're not going to believe how lucky you are"