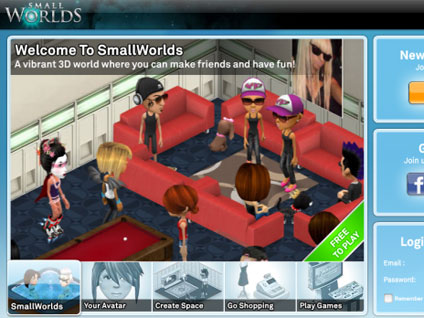 NEW YORK (CBS/CNET) A U.K. mom who reportedly neglected her three kids and let her dogs starve to death because she was so obsessed with an online computer game, admitted in court to child cruelty and animal neglect.

According to The Daily Mail, the mother became so immersed in the game that she failed to feed her children any hot food and allowed her German shepherd and lurcher to die of starvation.

The woman, who has not been named by police, was taken to court after a neighbor looked through the window of her house and saw the unspeakable living conditions, according to the British paper.

During the case, prosecutors said that when investigators finally entered her house, the woman said of her dead dogs, which had been left rotting for two months, "I probably starved them, probably because I have been playing the computer game all the time."

Prosecutors said "she started playing initially for an hour a day in late 2009, but since August of that year it had become an obsession to the point where she was only getting two hours sleep a night," The Daily Mail reported.

Because the woman didn't want to waste any of her gaming time on cooking, she reportedly made her kids eat only food that didn't require heating, including making them swallow baked beans straight from the can, due to the lack of spoons.

Which game she was addicted to remains in dispute. The Daily Mail included pictures of a game called "Small World," but CNET reports that the company behind that game says it has nothing to do with this case, and instead suggests the similarly named "Small Worlds" may be the game in question.

The U.K. mother was given a suspended sentence of six months, reports the newspaper. She also has to do 75 hours of unpaid work, was banned from ever having pets, and has had access to a computer forbidden. Her children, ages 9, 10, and 13, are currently with child protective services.