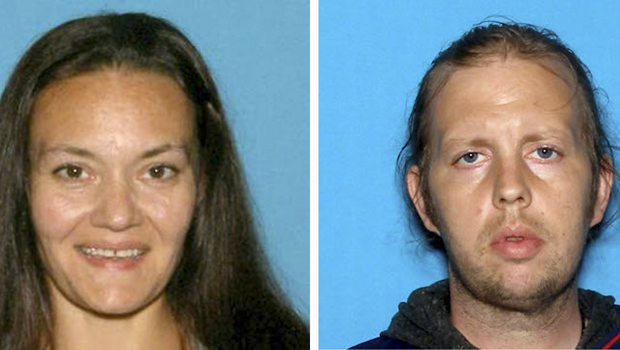 BOSTON -- The mother of the 2-year-old girl formerly known as Baby Doe and the woman's boyfriend have been indicted by a grand jury in the child's death.

The indictments Friday mirror charges brought in September against Rachelle Bond and Michael McCarthy. McCarthy was charged with first-degree murder, while Bond was charged with being an accessory after the fact to her daughter's killing.

The girl was called Baby Doe by law enforcement after her body washed up on a Boston Harbor Island in June. She was later identified as Bella Bond.

The case now moves from Dorchester Municipal Court to Suffolk Superior Court, where the couple will be arraigned Jan. 6.

Both pleaded not guilty at earlier arraignments.