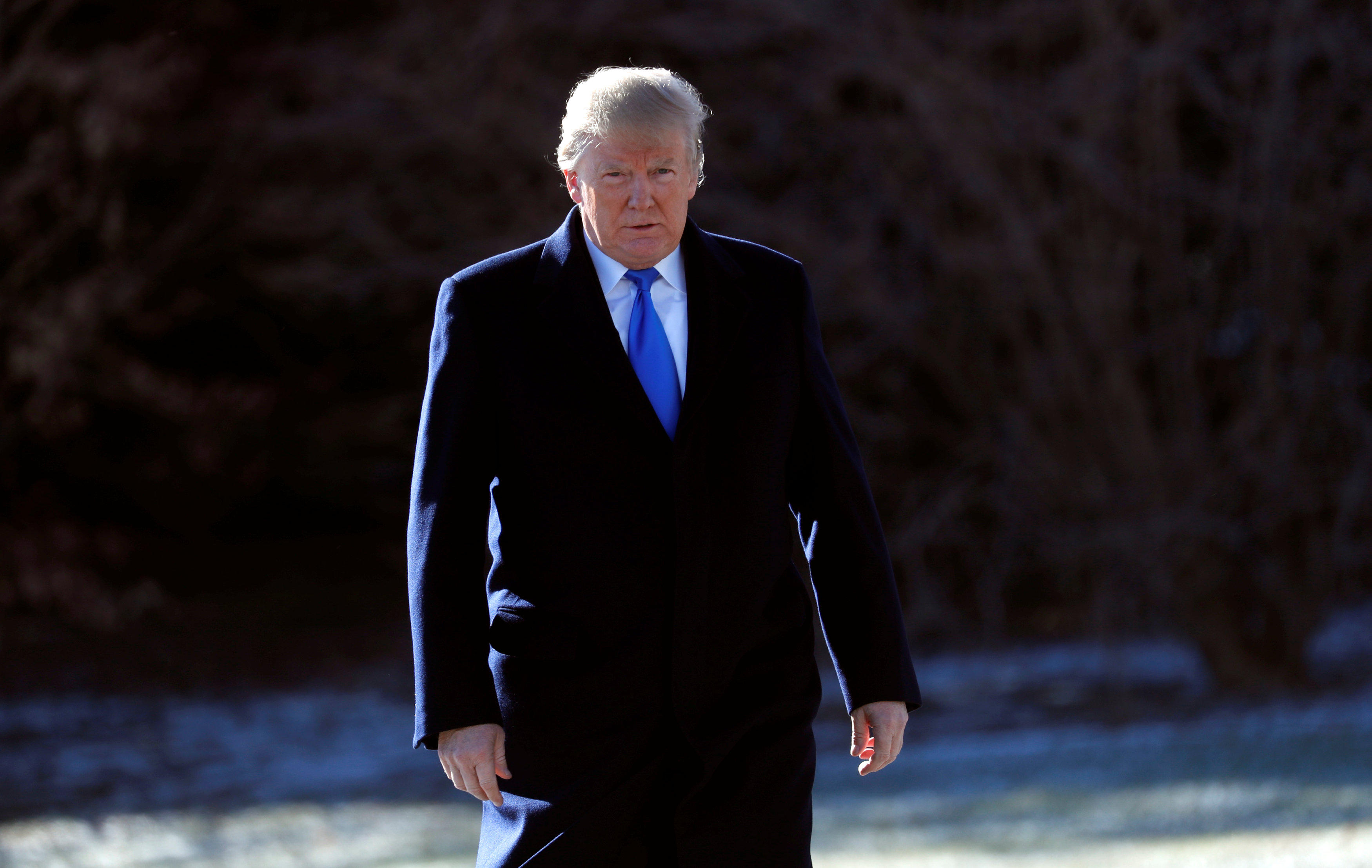 Eight in 10 Americans, including large majorities across partisan lines, think that Donald Trump should cooperate if he is asked to be interviewed as part of the Russian investigation. Most also think the President should allow the investigation to continue rather than take steps to end it, including more than half of Republicans.

More than six in 10 Americans think it's at least somewhat likely that senior Trump advisers had improper dealings with Russia before Donald Trump was sworn in as president, though the percentage that thinks it's very likely has dropped – from 44 percent in December to 37 percent today.

Even those who think improper dealings with Russia are unlikely still think the investigation should continue, and that Mr. Trump should cooperate with it.