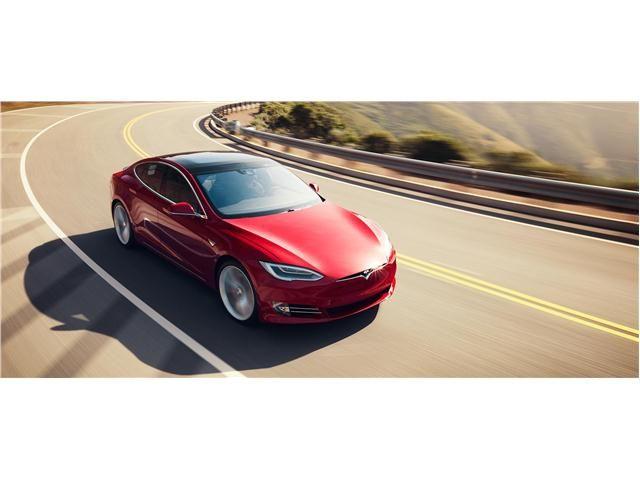 Along with Elon Musk's botched plan this summer to take Tesla private, the electric car maker now has dropped to near the bottom of Consumer Reports' influential reliability ratings.

Other U.S. automakers also fared poorly, all scoring in the bottom half of the 29 brands assessed in the annual ranking, which the magazine released Wednesday.

The Tesla Model S, which Consumer Reports' test drivers have praised for its performance, received a "below average" reliability rating. Its overall rating dropped it off the publication's "recommended" list. Model S owners reported suspension and other problems.

Tesla ranked No. 27 in reliability, down six spots. That drop likely results from mechanical and software changes introduced in the last few model years, according to Jake Fisher, CR director of auto testing.

"Just as we've seen with many other manufacturers, major changes and updates can cause reliability to slide," he said. "It can take a year or two for car makers to work out the kinks with new technology."

A Tesla spokeswoman told the magazine that some Model S owners experienced suspension problems, but mostly in 2017, noting that the issue was related to a supplier.

"Suspension issues for Model S have improved 65 percent since last year," she said, "and we continue to make further improvements."

Lexus and corporate sibling Toyota ranked as the two most reliable auto brands, as they have for six years in a row. Mazda, Subaru and Kia rounded out the top five, followed by Infiniti, Audi, BMW, Mini and Hyundai.

Volvo ranked dead last. Consumer Reports said the poor rating is largely due to a problematic infotainment system that is included in models such as the XC60, XC90 and S90.

The annual survey collected data on repair problems from Consumer Report subscribers that together owned or leased more than 500,000 vehicles from model years 2000 to 2018.

Here is a closer look at how Detroit-based brands did in the reliability rankings:

For many car shoppers, Consumer Reports' reliability testing amounts to a starting point in buying a vehicle.

"Time and again, our consumers tell us that reliability is what matters most when it comes to choosing a vehicle," said Marta Tellado, CEO of Consumer Reports.

It remains to be seen whether the low reliability score will affect Tesla sales. The company's Model 3, a lower-priced model that Tesla hopes will help it go mainstream, has quickly become one of the nation's best-selling sedans.

In September, Tesla delivered more Model 3s than all but four Japanese sedans -- Toyota Corolla and Camry and Honda Civic and Accord.