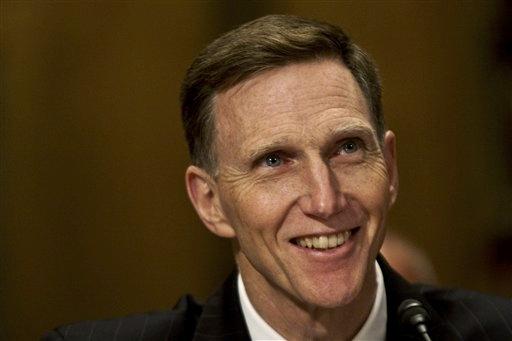 Nearly three-fourths of older Americans support legalizing marijuana for medical use, according to a poll done for the nation's largest advocacy group for seniors.

More than half of those questioned said they believe marijuana has medical benefits, while a larger majority agreed the drug is addictive.

AARP, with 35 million members, says it has no political position on medical marijuana and that its local branches have not chosen sides in the scores of state ballot initiatives on the issue in recent elections.

"The use of medical marijuana applies to many older Americans who may benefit from cannabis," said Ed Dwyer, an editor at AARP The Magazine, which will discuss medical marijuana in its March/April issue appearing in late January.

Overall, 72 percent of respondents agreed "adults should be allowed to legally use marijuana for medical purposes if a physician recommends it." Those in the Northeast (79 percent) and West (82 percent) were more receptive to the idea than in the Midwest (67 percent) and Southwest (65 percent). In Southern states, 70 percent agreed with the statement.

National polls in recent years have found majority support for allowing the use of marijuana for medical purposes.

Last month, the Supreme Court heard arguments over whether federal agents can pursue sick people who use homegrown marijuana with their doctors' permission and their states' approval.

The Bush administration has argued that allowing medical marijuana in California would undermine federal drug control programs, and that pot grown for medical use could end up on the illegal market and cross state lines.

The AARP poll of adults age 45 and older was conducted Nov. 10-21 by International Communications Research of Media, Pa. The margin of sampling error was plus or minus 2.5 percentage points.