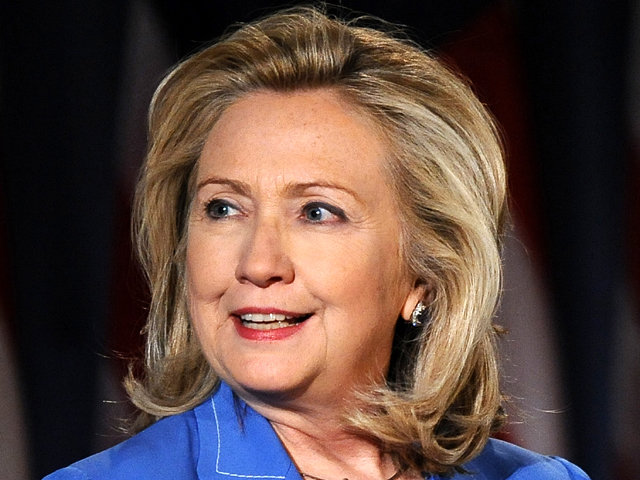 Forbes is out with its annual ranking of the World's 100 Most Powerful Women.

U.S. Secretary of State Hillary Rodham Clinton moves into the No. 2 spot, followed by Brazilian President Dilma Rousseff at No. 3.

Women on the list come from politics, business, media, entertainment and non-profit groups.

Their power derives from money and might, but also social media, reach and influence.

They control $30 trillion collectively. They're 54 years old, on average. Twenty-nine are CEOs. Eight are heads of state. Seventy-four are list returnees. And 22 are single.

Among many noteworthy moves on the list: First lady Michelle Obama fell from No. 1 to No. 8, and Oprah Winfrey from No. 3 to No. 14..

Moira Forbes, president and publisher of ForbesWoman, discussed the list on "The Early Show" Thursday.

One number that stands out: Eight-eight percent of the women are mothers.

"It's a percentage that surprised even us," Forbes says. "Power women today are not necessarily choosing career or family. They are doing both.

"On average they have two kids. They have all taken unconventional paths as mothers."