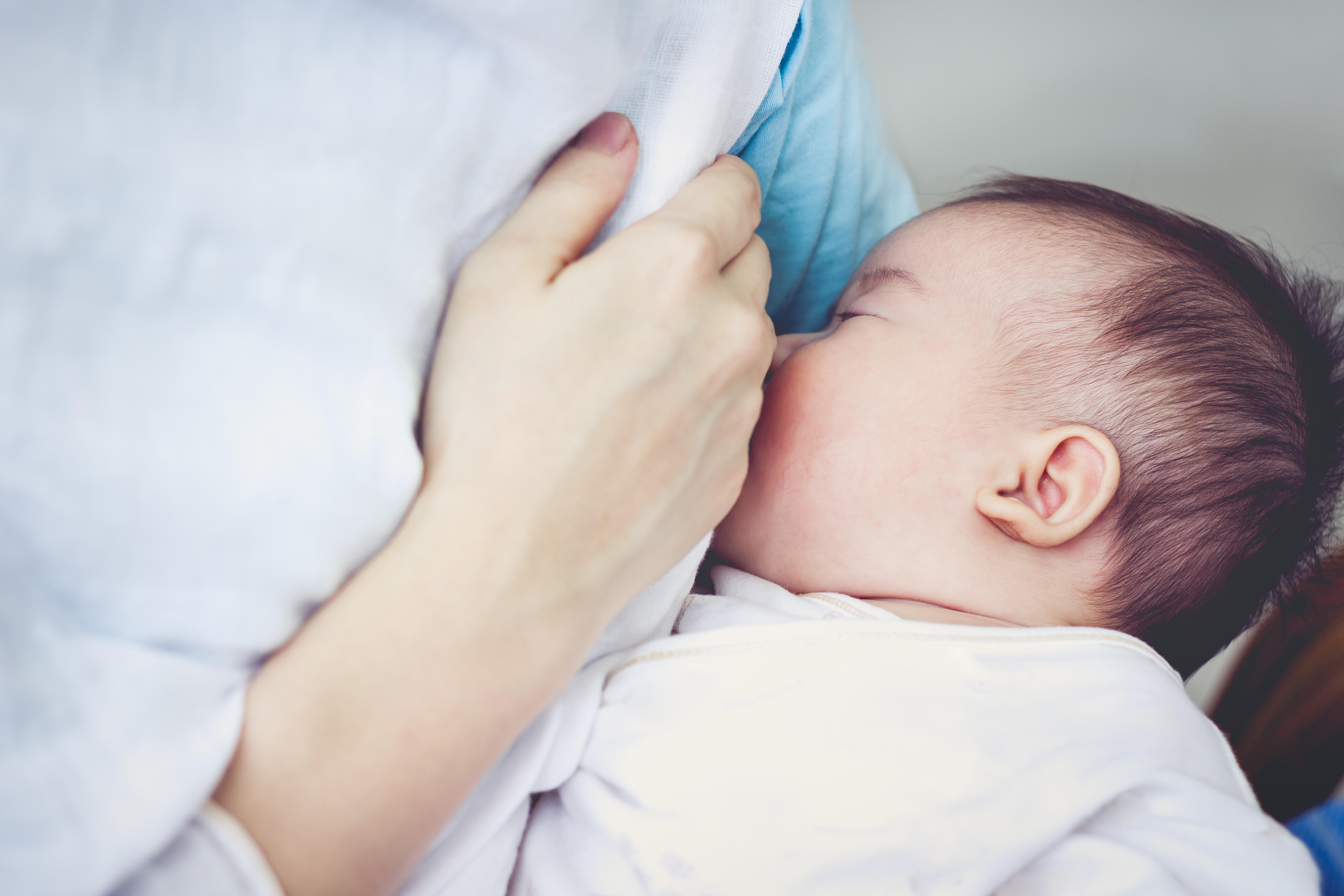 Most new mothers in the United States start out breastfeeding, but many stop sooner than recommended, a new federal government report says.

Of the nearly 4 million babies born in 2015, about 83 percent started out breastfeeding, but fewer than 36 percent were still breastfeeding at 12 months, according to the U.S. Centers for Disease Control and Prevention.

The American Academy of Pediatrics recommends breastfeeding exclusively for about the first six months of life.

"We are pleased that most U.S. babies start out breastfeeding and over half are still breastfeeding at 6 months of age," said Dr. Ruth Petersen, director of CDC's Division of Nutrition, Physical Activity and Obesity.

"The more we support breastfeeding mothers, the more likely they will be able to reach their breastfeeding goals," she added in an agency news release.

Hospitals and care providers can support breastfeeding by helping new mothers identify covered benefits, such as breast pumps and access to lactation consultants, to help them when they return to home, school and/or work, according to the CDC.

"To reach their breastfeeding goals, mothers need worksite accommodations and continuity of care through consistent, collaborative and high-quality breastfeeding services. They need the support from their doctors, lactation consultants and counselors, and peer counselors," the agency said.