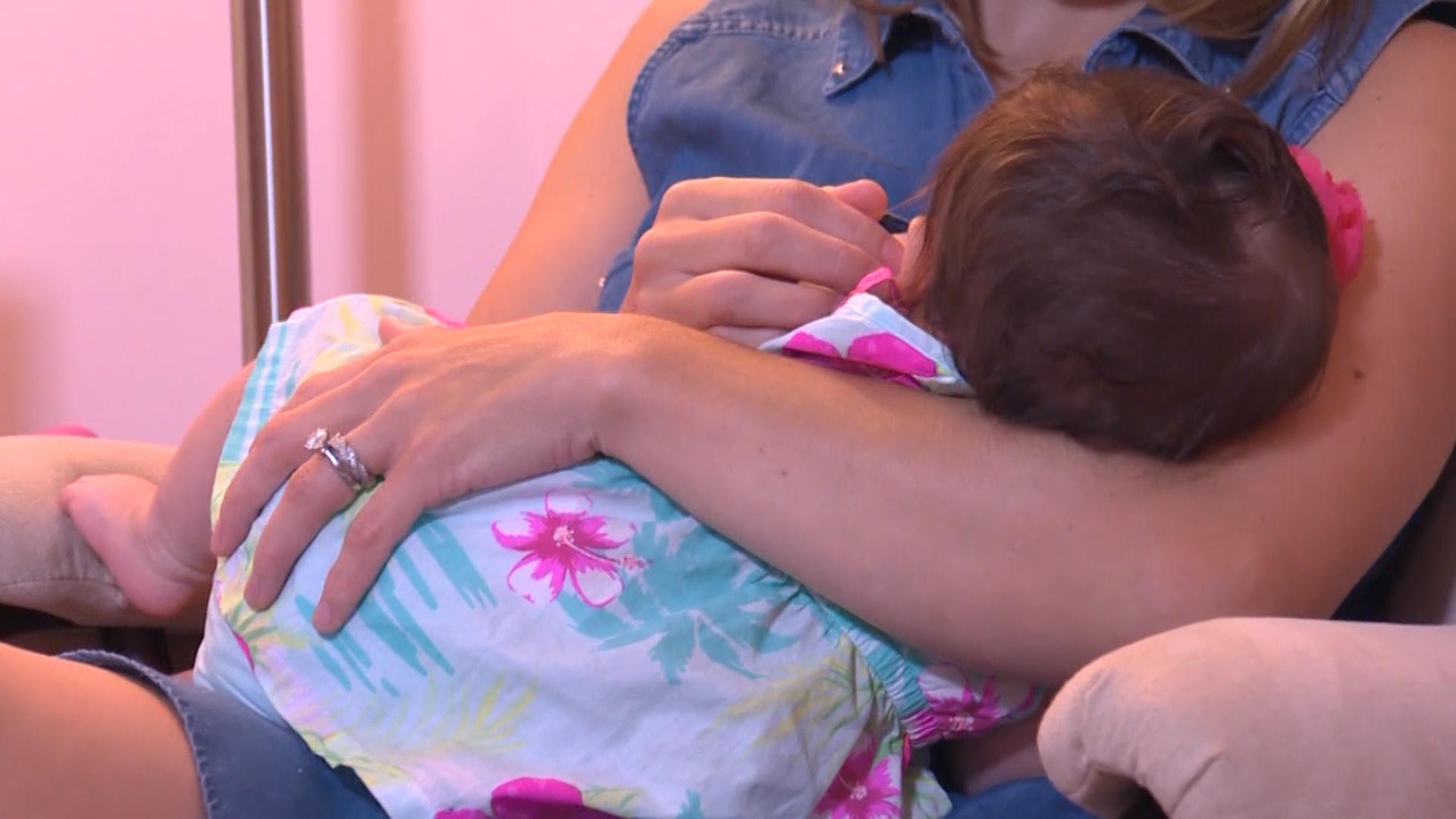 For Erica Rothenstein, breastfeeding her 9-month-old daughter Savannah is a priority, so she limits her alcohol intake.

"I do have a drink of wine every now and then, [but] I wouldn't go out and have, you know, three, four, five drinks and then feed my baby," Rothenstein told CBS News.

New research suggests she has the right idea. The study, published in the journal Pediatrics, found that exposing infants to alcohol through breast milk may affect their thinking and reasoning skills as they develop into early childhood, although the association was small and seemed to wane as the children got older.

"There may be cognitive deficits in children in the ages of 6 to 7 years old if the mom consumes alcohol while breastfeeding," Dr. Elissa Rubin, medical director of Happy and Healthy Pediatrics in Mineola, New York, said. However, the effect may not be lasting. "They don't see those same results in the ages of 10 to 11" when the children were retested, said Rubin, who was not involved with the study.

For the study, researchers in Australia collected data over time on more than 5,000 infants starting in 2004. The children were evaluated every two years up to the age of 11.

The moms were asked about their alcohol consumption and cigarette smoking habits while they were pregnant and breastfeeding. At each follow-up, the children were tested on their vocabulary, nonverbal reasoning, and cognitive processing.

The results showed that the children's reasoning test scores were lowest for mothers who drank the most. While the association was small, the researchers say it could be significant for moms who binge drink or drink alcohol regularly.

The study found that smoking while breastfeeding does not change cognitive outcomes, but pediatricians say it's still a good idea to avoid it.

According to the Centers for Disease Control and Prevention, "not drinking alcohol is the safest option for breastfeeding mothers." However, the CDC notes that generally, moderate alcohol consumption by nursing moms -- up to 1 standard drink per day -- is not known to be harmful to an infant, especially if the mother waits at least 2 hours after the drink before nursing. More alcohol than this can be damaging to the baby's development, growth, and sleep patterns.

Rubin says she tells new moms an occasional glass of wine is OK, as long as they drink plenty of water and eat a full meal.

"If she feels any of the effects of the alcohol in her system then she should not breastfeed," she said. "She should pump that milk and discard it because it's not safe for the baby."

"If they have a glass of wine or a beer, it should occur several hours prior to the infant feeding again. As you well know, the feeding frequency in the early weeks is unpredictable and so that is hard to plan for," she told CBS News in an email. "As they get bigger, it is a little easier to plan. Again, we mention one drink, not several."

Hurst, who was not involved with the research, said the current study wouldn't change this recommendation.

"There are so many variables that impact an infant/child's development," she said.

The study is limited in several important ways, including that it's observational, meaning there's no way to know if it was indeed the alcohol exposure that led to the lower cognitive test scores observed. Additionally, the frequency and quantity of the milk consumed by the infants was not recorded, nor was the timing of the alcohol consumed by the mother.

The study authors say more research is needed to explore the relationship between alcohol consumption while breastfeeding and cognitive development in babies.

As for Rothenstein, she said the benefits of breastfeeding for her baby are worth the sacrifices.

"This is liquid gold, so I don't really want to throw it away. So I am really mindful of what I put in my body," she said.