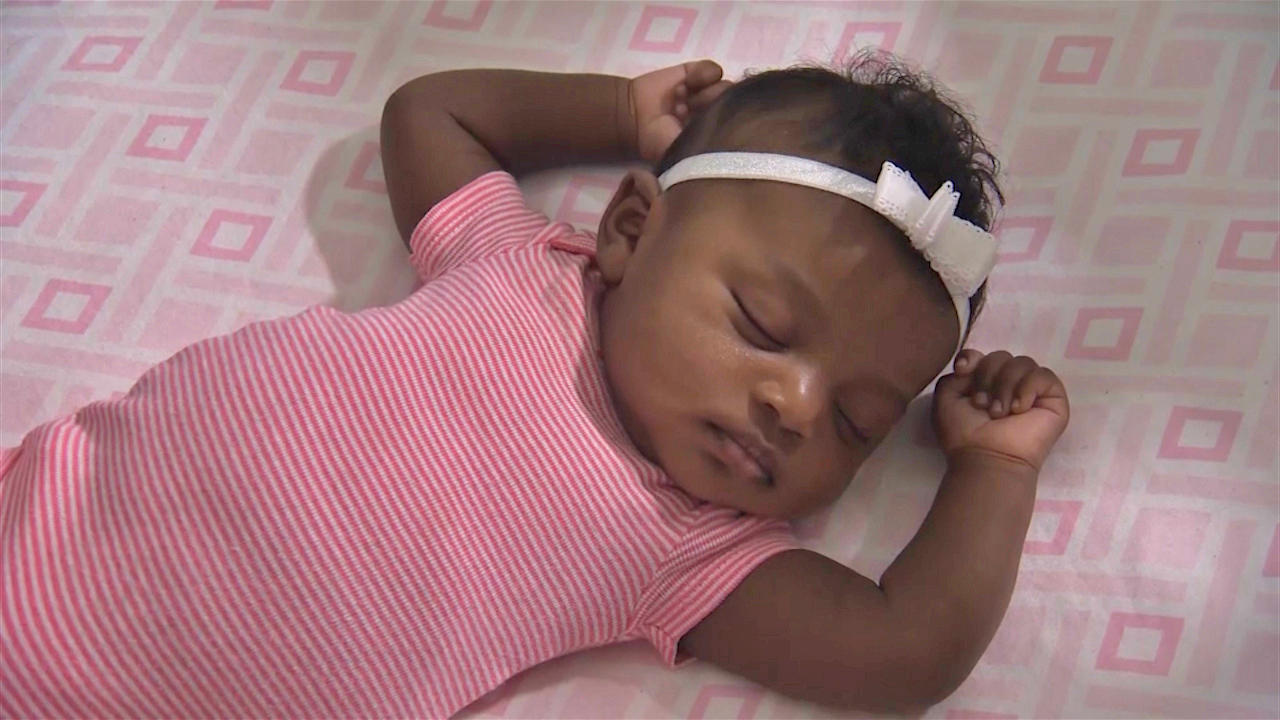 Many parents still regularly risk their babies' lives as they put them to bed, according to a new report from the U.S. Centers for Disease Control and Prevention.

Analyzing data from the states, the CDC found that parents continue to practice unsafe habits that have been associated with sleep-related infant deaths, including sudden infant death syndrome (SIDS). For instance:

These practices contribute to about 3,500 sleep-related deaths of U.S. babies every year, according to the CDC.

"Unfortunately, this report reveals that unsafe sleep practices are common," said Dr. Brenda Fitzgerald, the CDC director. "We need to reinvigorate this important work by getting safe to sleep messages to all audiences."

Sleep-related infant deaths declined sharply in the 1990s, thanks to a national "Back to Sleep" campaign that promoted safe-sleep practices touted by the American Academy of Pediatrics, the CDC said.

However, the decline has slowed since the late 1990s, and new data reveal that many parents persist in risky sleep practices.

"Some states have safe sleep policies in every hospital statewide, to train health care providers and teach caregivers about safe sleep," Fitzgerald said. "Others give information materials to every parent before they leave the hospital with their newborn baby."

The American Academy of Pediatrics (AAP) recommends that babies always be placed on their backs to sleep, even for just a nap. Babies should be placed on a firm sleep surface, with soft objects and loose bedding kept out of the area.

Parents also are encouraged to keep their baby's sleep area in the same room as theirs. That can reduce the risk of SIDS by as much as 50 percent, according to the AAP.

But parents should never share the bed with a sleeping baby, as that puts the infant at risk for suffocation or strangulation. Babies also should never be placed on a couch, sofa or armchair to sleep.

Despite these warnings, the CDC found that 24 percent of parents say they often or always share the bed with their baby, and 61 percent said they've done it at least once.

For the new report, CDC researchers analyzed data from the Pregnancy Risk Assessment Monitoring System, a state-based surveillance network that regularly surveys women about their health practices during and after pregnancy.

The percentage of parents using unsafe sleep practices varied widely across the country, the researchers found.

Babies were more often allowed to sleep on their side or stomach by black parents (38 percent) and Hispanic parents (27 percent) than by Asian (21 percent) or white (16 percent) parents, the data showed.

"This report shows that we need to do better at promoting and following safe sleep recommendations," said the report's lead researcher, Jennifer Bombard, a scientist in the CDC's Division of Reproductive Health.

"This is particularly important for populations where data show infants may be at a higher risk of sleep-related deaths," Bombard said in a CDC news release.

Part of the problem might be that parents aren't getting good advice from their doctors, the CDC said, citing a Pediatrics journal study published in September 2017.

It found that just 55 percent of mothers got correct advice about safe sleep practices from a health care provider. About 25 percent said they got incorrect advice, and 20 percent got no advice at all.

The new CDC findings are published Jan. 9 in the agency's Morbidity and Mortality Weekly Report.