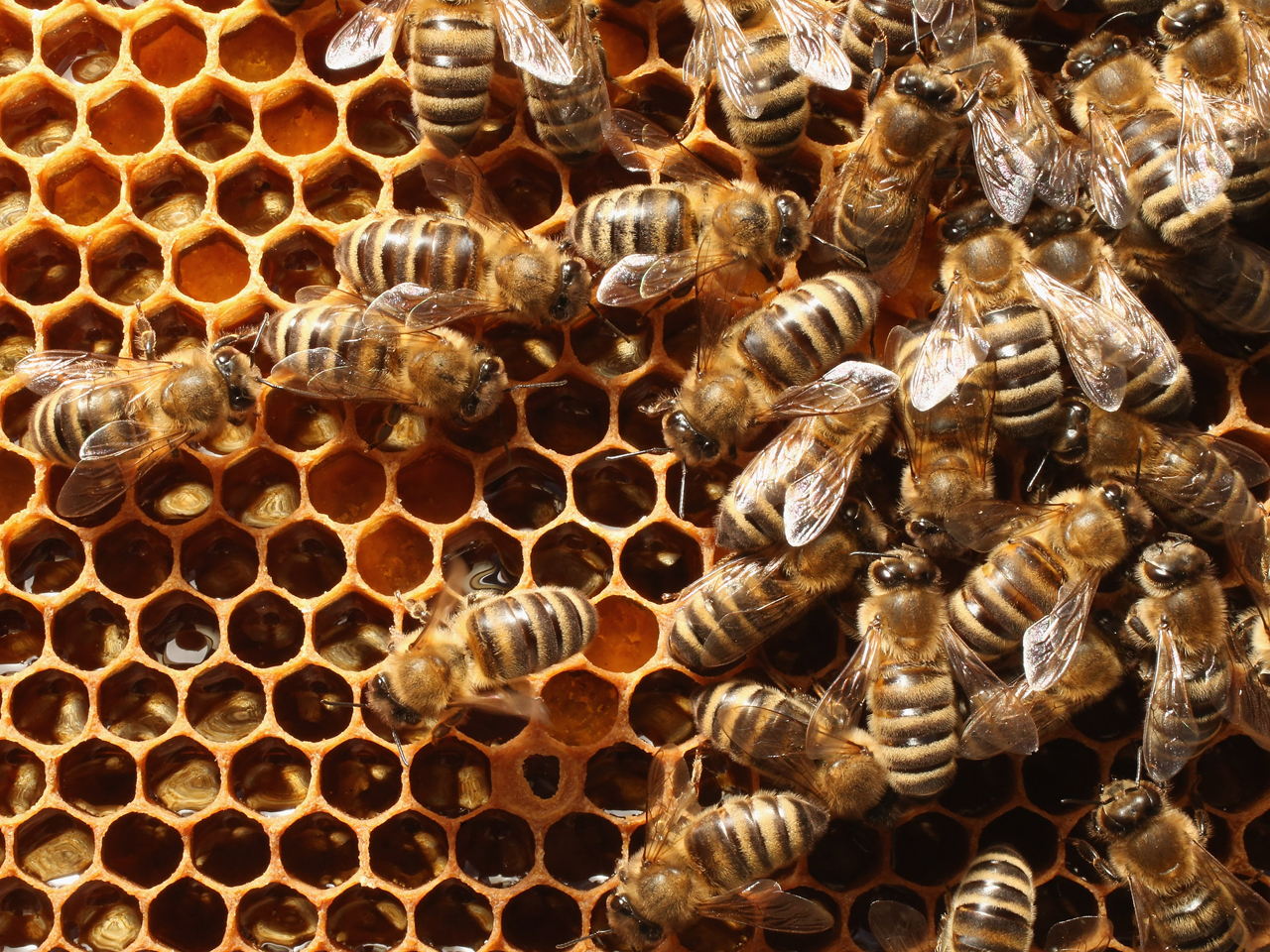 (MoneyWatch) Have you ever called in sick to work when you're feeling fine? If you have, you're in good company. A study conducted by Harris Interactive and published by CareerBuilder.com found that nearly one-third (32 percent) of workers admitted to calling in sick this year for reasons other than illness. That's up from 30 percent last year.

Most of the workers surveyed said they did it because they were tired, needed to relax or run errands, or because they simply didn't feel like working that day -- but, of course, that's not what they told the boss.

When surveyed, employers said, as excuses go, they've heard it all -- from the mundane to the fantastical. Here are some of the most unusual excuses they heard:

-- My car is surrounded by a swarm of bees.

-- My false teeth flew out the window on my drive to work.

-- The turkey I ate for dinner last night made me too sleepy.

-- I got lost and wound up driving to another state.

-- Someone glued shut all the doors and windows in my house.

-- My fake eye is falling out of its socket.

-- I'm too grouchy to work, as a result of quitting smoking.

Playing by the rules

Not all sick calls are fakes. The majority of workers who call in sick are legitimately feeling under the weather. But the survey found that ill or not, a significant number ended up working anyway. Twenty percent of employees said they worked from home, remotely, even though they were legitimately unwell.

Not all employers take employees at their word when they call in sick, even when the call sounds legitimate. Thirty percent of bosses surveyed said they check-up on "sick" employees.

The most common way of verifying whether a worker was really sick was asking for a doctor's note (64 percent), but some took it a step further. Of those employers who followed up, 48 percent said they called the employee personally, 19 percent checked the employee's Facebook and other social media posts, 17 percent asked another employee to call the sick employee, and 15 percent went as far as driving past the employee's house.

Employers don't take fake calls lightly. Sixteen percent of them said they have fired an employee for calling in sick with a fake excuse.