Randy Moss awoke Sunday morning with nothing worse than soreness. A harrowing tumble in the Metrodome didn't do much damage after all.

Moss was injured in an exhibition loss to New Orleans on Saturday night when he landed flush on his left shoulder after hurdling a defender trying to score at the end of a 55-yard gain.

One of the NFL's brightest young stars as he enters his third season, Moss stayed down momentarily and played one more snap before leaving the game with five minutes left in the first half.

X-rays were negative on Moss, the NFL's offensive rookie of the year in 1998 and the MVP of the 2000 Pro Bowl. But the Vikings sent Moss to a hospital for further medical tests in the third quarter to make sure there wasn't any damage to the shoulder capsule.

"It's hard to keep Randy out of the lineup because Randy plays with a tremendous passion," Green said. "We'll always try to be real smart when it comes to injuries and make sure that he's totally healthy."

"I'm definitely concerned," offensive coordinator Sherm Lewis said as he left the Metrodome after the game. "Any time a player like Randy gets hurt, you're concerned. ... You don't ever want to see a guy like him get hurt."

Robert Smith said he was sure Moss and the Vikings would be OK.

"There's a lot of talent on this offense and if Randy's out for a little bit of time, we'll be fine," Smith said. "We'll just pick up the slack a little."

"So no one can ever ask that question again, about 'Are HBCUs relevant,' because she has shown that HBCUs are relevant," said Dr. Glenda Baskin Glover. 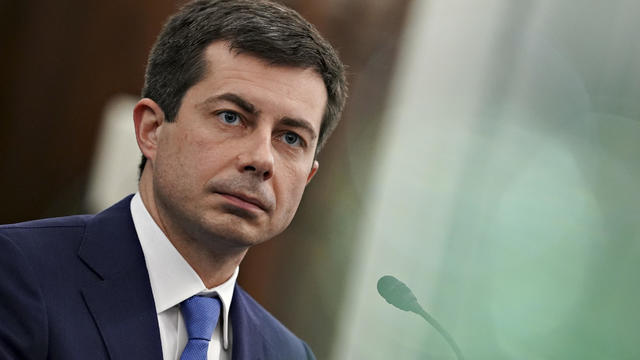 If confirmed, Buttigieg would oversee a department that requested $89 billion for the 2021 fiscal year.