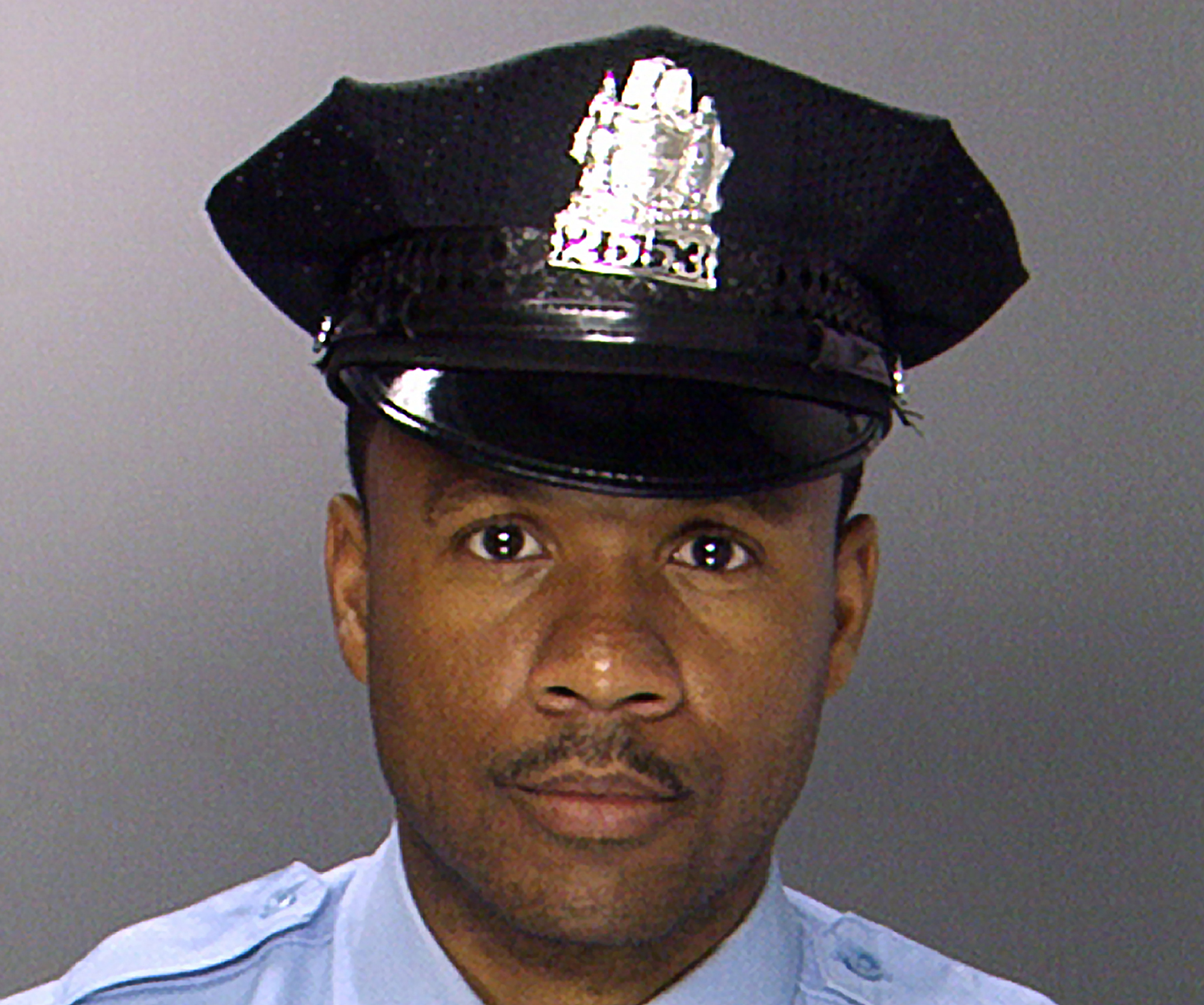 (CBS/AP) PHILADELPHIA - Philadelphia police released two surveillance tapes this week that captures the final minutes of an a 19-year veteran officer's life before he is shot to death by two robbers. Detectives are offering an $118,000 reward as they try to track down the killers.

Walker was shot in the chest, stomach and hand as he walked from his police precinct to a bus stop. He was not in uniform, but he was still carrying his service weapon when he was fatally shot.

The tapes appear to show Walker glancing over his shoulder at the two men walking behind him a few minutes before he was shot. Police believe Walker's assailants announced a robbery and then one of them shot him three times in the chest when he drew his weapon.

Police said there have been similar armed robberies in the area reported over the last couple of months and the men probably live in the area.